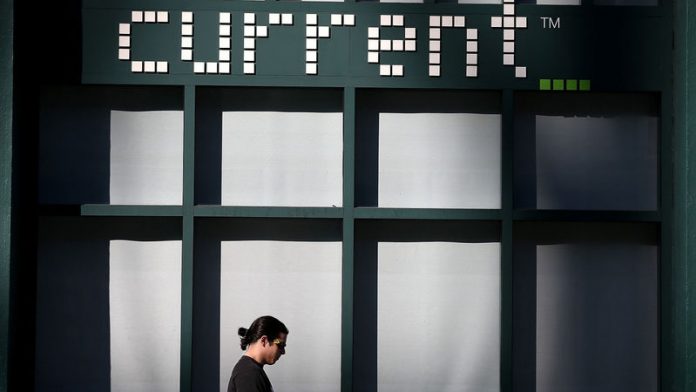 Niger's government spokesperson said the group was filming illegally, having entered the country with only a visa. Journalists in Niger are required to also apply for an authorisation from the ministry of communication, said spokesperson Marou Amadou, who is also the country's justice minister.

He denied that the team is being held, saying only that their material was seized and is being inspected.

Hasan Salim Patel, a spokesperson in the network's media relations office, said that the Al Jazeera crew had just finished filming a story on refugees who have been flooding across the Niger border from neighbouring Nigeria, where security forces recently launched a military operation to flush out Islamic insurgents. Patel said the team was detained at around 9am GMT on Saturday after leaving the Niger town of Goure.

"They were taken to Zinder for questioning by what they believe are intelligence services and interrogated for 10 hours," Patel wrote in an email. "They were again arrested around [3pm GMT] on Sunday, charged with espionage. A couple of hours later, denied any rights with passports, gear taken away and all personal belongings including shoes and jewelry. They were all put in shared holding cells, denied food and water."

On Sunday, they were taken for fingerprinting. They were able to see that their file read "espionage", though the evidence field had been left blank. Later in the day, they were told that they were free to go, and were taken to the senior official who was supposed to return their passports. "Within an hour, the team was detained again, this time without any charges of explanation and their gear has been taken again," Patel said in the email.

Niger's Justice Minister Marou Amadou told the Associated Press that Al Jazeera had failed to get the proper accreditation, and had started working with only a visa.

"They entered the country without accreditation, with only a visa that they got in Kano [in Nigeria]. You know the rules, administratively we cannot accept this. They need to come to the ministry and apply for their accreditation," he said.

He denied that they are being detained. "We are not detaining them. We are just inspecting their material. And they are waiting for their material to be released. I insisted that they not be held," he said. "But in any case, they are here illegally." – Sapa-AP