The super-rich swell their ranks and keep getting richer 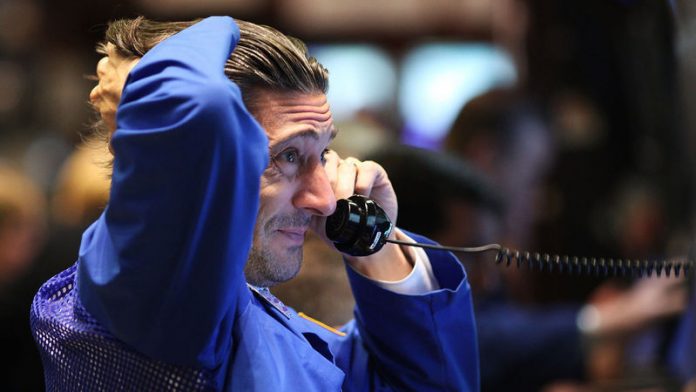 This happened as soaring stock markets helped bolster the fortunes of investors.

The number of "high net worth individuals" climbed by 10% in 2012, taking the total worldwide to 12-­million, according to research by Royal Bank of Canada (RBC) and consultancy Capgemini.

Between them, these 12-million people owned assets worth $46.2-trillion — more than three times the entire annual output from the United States economy, and a 10% increase on 2011.

A high net worth individual is defined as anyone with $1-million or more in "investable assets". The definition excludes the value of a main home and of any "consumer durables" such as cars.

World markets were volatile in the first half of 2012 as the eurozone crisis deepened; but share prices later recovered strongly, boosting the wealth of those with investments.

The findings are likely to increase concerns that the benefits of central banks' radical policies to rekindle growth have accrued overwhelmingly to the top end of society, while unemployment remains high in many countries and incomes have been under severe pressure.

The wealth report came as the ­latest United Kingdom inflation figures showed that with the consumer price index running at 2.7% in May, wages for average British workers have now failed to keep up with prices for more than three years.

Frances O'Grady, general secretary of the Trades Union Congress, said: "Economic stagnation has caused incomes to fall for most ordinary families, but the wealth of the super-rich just keeps on growing. Unless this inequality is tackled, Britain could experience a pretty joyless recovery, with the majority of the population seeing little or no benefit when economic growth returns."

The US regained its place at the top of the league table in the report, as the home to 3.73-million high net worth individuals, up by more than 11.5% on 2011, as the recovering property market helped repair the damage to wealthy investors' housing portfolios inflicted by the downturn.

The Asia-Pacific region was just behind the US, with a population of 3.68-million super-rich investors — up by more than 9% on the year.

Britain is home to the fifth-largest group of super-wealthy individuals. RBC and Capgemini's analysts forecast that the super-rich will continue getting richer. — © Guardian News & Media 2013