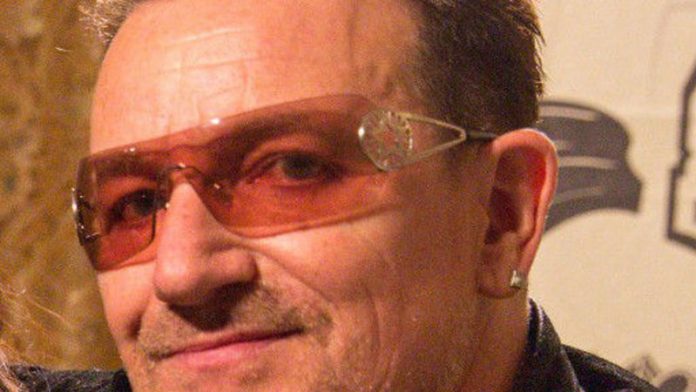 Does George Monbiot actually believe he represents my and other African voices better than we can? It is ironic given that he points to Africans constantly being written out of the story by others but yet feels he can speak for us despite his inaccurate, often unverifiable "facts" about ONE. Mr Monbiot's claims that The ONE Campaign steals African's voices and does not challenge power could not be more wrong.

As ONE's Africa director, I've spent three years building a solid grassroots movement of amazing African thinkers and extremely bright new voices. They are educated, aspirational and confident about their own destiny. In three years this network has grown from 17 000 to more than 300 000 and it includes many civil society partners representing a range of African voices such as smallholder farmers among others. A movement that is taking back its continent on its own terms, holding its own leaders to account on promises they have made to their citizens.

I am proud that ONE recently amplified the voices of the 200 000 southern African citizens we polled about what they thought the new millennium goals should be; we took their views to world leaders and lobbied for these African voices to not only be heard but included in the design of the next Millenium Development Goals.

And last week, leading African activists, including ONE's policy advisers Rakesh Rajani and John Githongo, met with British Prime Minister David Cameron in a meeting ONE organised, to lobby him on tax and transparency. Helping African voices get heard by political leaders is central to our business. We delivered a letter from 37 African farming groups to Mr Cameron two weeks ago calling for more support for African-led agriculture.

Monbiot claims people are "furious" about the New Alliance. I'm offended that Monbiot believes that he knows better what is good for Africa than the democratically elected African leaders of the seven New Alliance countries like President Joyce Banda when she says in her recent post that "Malawi's membership of the G8's new alliance is a chance to accelerate investment in agriculture … My government views agriculture as a means to attaining food security as well as a business through which our farmers can generate wealth, improve their livelihoods and transform Malawi's economy".

If Monbiot did some research he would discover that ONE worked to reform the New Alliance so it better reflects smallholder farmers, especially women, better supports secure land tenure, strengthens transparency and accountability and most importantly operates within the existing framework of the Comprehensive African Agriculture Development Program (CAADP) as we work towards 2014 African Union Year of Agriculture.  He would discover that the Grow Africa initiative, which supports the New Alliance, reports that more than $60-million invested so far has helped smallholder farmers develop their businesses. Approximately 270 000 metric tonnes of commodities were sourced, generating $300-million in sales for farmers. Nearly 800 000 smallholders have benefited from training, service provisions, and market access. We share concerns about land grabs in Africa, and we've worked to address this. But the New Alliance is not dominated by large global corporations; many sizeable investments are driven by African firms and small and medium-sized enterprises.

As for ONE's board, Mo Ibrahim and Ngozi Okonjo Iweala are fearless Africans whose voices are ceaseless in defending, promoting and empowering our citizens. ONE is privileged to have them directing what we work on. Their involvement enhances ONE's efforts to promote many other critical African voices.

Do we challenge power? How about challenging the most powerful lobby group in the world – the combined might of the global petroleum lobby – and winning? With our partners in the Publish What You Pay coalition, ONE just did that through United States and European Union legislation covering transparency in the oil and gas sector.

The important debates happening now on the continent are firmly led by ourselves, as President Barack Obama will hear loud and clear when he gets here. We can speak for ourselves and hold the leaders we voted into power to account. Allow us to take our own decisions, and correct them if we need to. But whatever you do, please don't patronise us!

Dr Sipho Moyo is the Africa Director for The ONE Campaign