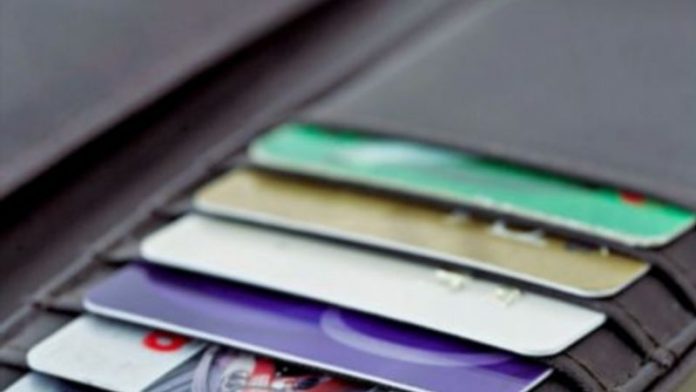 Moody's said African Bank's high capital levels continued to support the current ratings, but raised concerns based on the bank's interim results in May that asset quality on furniture-related credit may deteriorate more than they had initially anticipated.

This, together with potentially weakening profitability on the back of lower yields and increasing provisioning requirements, led to the downgrade of Moody's outlook for the bank.

Commenting on the outlook downgrade, Leon Kirkinis, African Bank Investments Limited's chief executive, noted that "the bank was confident that it has already implemented the necessary risk reduction measures and has continued to strengthen the provisioning buffers, to maintain and grow the business on a healthy and sustainable basis".

The market recently indicated its support for the bank by oversubscribing African Bank's latest bond issuance, despite uncertainty in the unsecured lending market where impaired records among consumers has risen strongly.

The R1-billion three-year bond was issued as part of the bank's R25-billion domestic medium-term note issuance programme. It has total liabilities in the bond market of more than R50-billion as part of the group's longer-term wholesale funding model.

The National Consumer Tribunal is considering a recommendation by the National Credit Regulator for a R300-million fine to be imposed on African Bank for reckless lending. This is the first time the credit regulator has referred a bank to the tribunal.