M&G Hangout: What would you ask SA’s new communications minister? 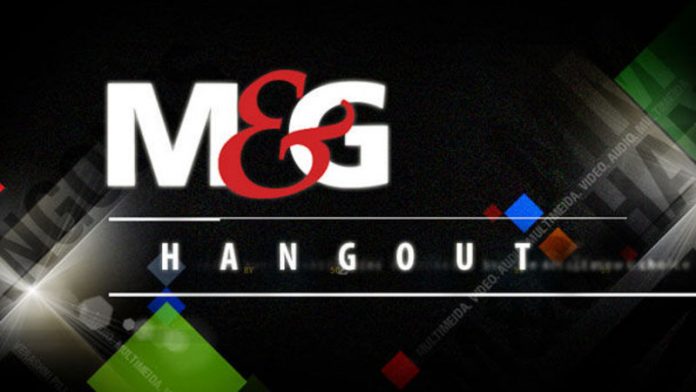 First we heard his jokes about why his wife was unlikely to benefit from tenders within his new department, now we get to grill South Africa’s new Communications Minister Yunus Carrim about his plans for the department.

Carrim spoke to Mail & Guardian readers earlier this year, a week after being appointed about his general take on the job. But it was still early days for the new minister after the surprise appointment. Now, a month later, Carrim comes back to the M&G newsroom to tackle more difficult questions about his plans for the department.

From the embattled state broadcaster, the SABC, to the migration to digital television, Carrim will be taking your questions and comments.

If you are interested in joining the hangout via video to ask questions, email the M&G. Otherwise, send us your questions here or vote on your favourite question.

Then, join us live at 9:15am on Friday, August 23 as we put the top questions to Carrim. You can watch the video on the M&G when it happens or on our Google+ page.

Watch the previous interview below:

Carrim, the former deputy minister of co-operative governance and traditional affairs, replaced Pule in a surprise Cabinet reshuffle in July – the fourth in President Jacob Zuma’s five years in office.

The biggest losers of the reshuffle were the former ministers of human settlements Tokyo Sexwale, co-operative governance and traditional affairs Richard Baloyi, and communications minister Pule. They were replaced by Connie September, Lechesa Tsenoli and Carrim respectively.

Reports of corruption, over-pricing and the delivery of sub-standard PPE have become the norm over the past five months as the country grapples with the Covid-19 pandemic
Read more
Opinion

Controversy over the set-top box, which has delayed the government’s rollout of digital television for 16 years, rages on at the Zondo commission
Read more
Politics