Fugitive Snowden slips out of Moscow airport for ‘secure’ base 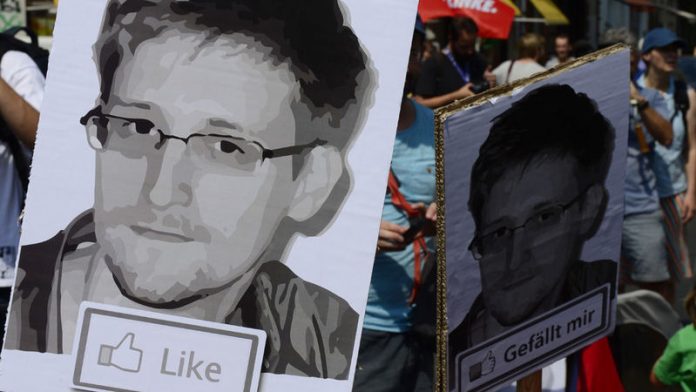 This ends more than a month in limbo in the transit area.

A Russian lawyer who has been assisting Snowden said the American, who is wanted in the United States for leaking details of secret government intelligence programmes, had gone to a secure location which would remain secret.

After weeks staying out of sight from hordes of reporters desperate for a glimpse of him, Snowden managed to slip away in a taxi without being spotted.

Grainy images of his passport showed he had been granted asylum for a year from July 31.

"He is the most wanted man on planet Earth. What do you think he is going to do? He has to think about his personal security. I cannot tell you where he is going," his lawyer Anatoly Kucherena told Reuters.

"I put him in a taxi 15 to 20 minutes ago and gave him his certificate on getting refugee status in the Russian Federation," he said.

"He can live wherever he wants in Russia. It's his personal choice."

Shelter
​
He said Snowden was not going to stay at any embassy in Moscow, although three Latin American countries have offered to shelter him.

Snowden was well, he added. Snowden was accompanied by Sarah Harrison, a representative of the anti-secrecy group WikiLeaks, which confirmed he had left the airport.

"We would like to thank the Russian people and all those others who have helped to protect Mr. Snowden. We have won the battle – now the war," WikiLeaks said on Twitter.

Snowden (30) arrived in Moscow from Hong Kong on June 23. Nicaragua, Bolivia and Venezuela have offered him refuge but there are no direct commercial flights to Latin America and he was concerned the United States would intercept his flight to prevent him reaching his destination.

Snowden's case has caused new strains in relations between Russia and the United States which wants him extradited to face espionage charges.

The White House has signalled that President Barack Obama could consider boycotting a planned summit with Russian President Vladimir Putin in Moscow in early September.

But a senior Kremlin official said ties between Russia and the United States would not suffer because of what he said was a "relatively insignificant" case.

"Our president has … expressed hope many times that this will not affect the character of our relations," Yuri Ushakov, Putin's top foreign policy adviser, told reporters.

He said there was no sign that Obama would cancel the planned visit in September. – Reuters