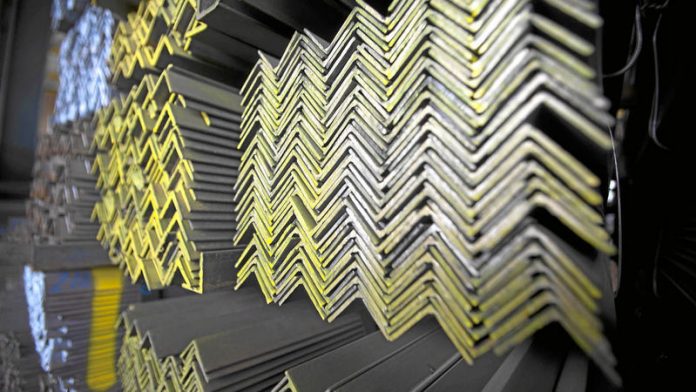 The seasonally adjusted index increased to 52.2 from 51.6 in June, Johannesburg-based Kagiso said in a statement on Thursday. The index has remained above 50, indicating growth in factory output, since April.

“Demand for manufactured goods has been slowly improving in recent months and is likely due to the weaker rand,” Abdul Davids, head of research at Kagiso, said in the statement. “The operating environment remains challenging with muted demand and relatively high input prices.”

The rand has slumped 14% against the dollar this year, the biggest drop of 16 major currencies monitored by Bloomberg, boosting the competitiveness of South Africa’s exports. This in turn has helped temper the effect of mining strikes and a drop in export demand from Europe.

Finance Minister Pravin Gordhan expects economic growth of 2% to 2.2% this year, well below the 7% annual expansion the government is targeting to cut the jobless rate to 14% by 2020 from 25.6% currently. Manufacturing makes up about 15% of Africa's largest economy.

The index measuring new sales orders rose to 55 last month from 54 in June, while the business activity sub-index fell to 51.8 from 52.2, Kagiso said. The employment index rose 2.6 points to 47.5, even though data released by the government’s statistics agency on July 30 showed manufacturing shed 18 000 jobs in the second quarter.

Rising prices
"Manufacturers are reluctant to increase production capacity in the absence of a notable, sustained improvement in demand,” Davids said.

The price sub-index surged 5.8 points to 88 last month, indicating rising costs from a weaker rand and higher oil prices, Kagiso said. The rand fell less than 1% to 9.8799 against the dollar as of 10:45 am on Thursday in Johannesburg.

“The Bureau for Economic Research, based at the University of Stellenbosch near Cape Town, and the Chartered Institute of Purchasing & Supply conducts the PMI survey for Kagiso.– Bloomberg