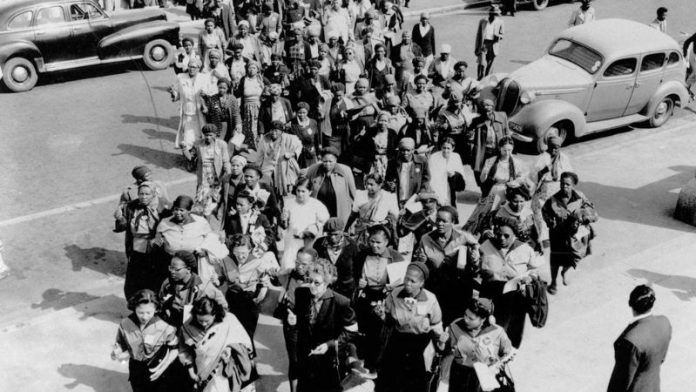 On Women's Day South Africans celebrate the contribution of women to the struggle for freedom – and we ritually bemoan how much there is yet to be done to achieve the "non-sexist" part of the "non-racist, non-sexist" democracy that was the aim of that struggle.

There is, indeed, a huge amount to be done, ranging from the broadening of the gender base of South Africa's judiciary, say, to finding ways to deal with the plague of rape and violence against women and girls. We also celebrate, or at least commemorate, the 16 Days of Activism campaign, but that does not seem to have done any more than Women's Day has to make a difference to the lives of women "on the ground" in a society in which women often bear the brunt of poverty and the inadequate provision of services.

When the justice minister this week announced that special courts to deal with sexual offences would be reinstituted, the first thing many activists in this area said was that they should not have been allowed to waste away and lose their specific focus in the first place (something that, ironically perhaps, happened when the justice minister was a woman). Even after the department of justice has put those courts in place again, there will not be as many as there were originally.

Reform in the justice system is an important step, but it is far from enough. A top-down, "tough on crime" approach to gender-based violence cannot succeed when there is little in government policy to show any serious grappling with the causes of such crimes. In the same way that no amount of advertising advising people to "condomise" seems to drive such behaviour, no amount of judicial threatening is going to curb rape and violence when the whole criminal justice system is struggling to keep up.

What South Africa needs is an approach that places violence against women at the heart of social policy, and treats the incidence of such violence as an indicator of success in other areas.

In our damaged country, millions of brutalised women are the index of an ancient and persistent failure that no one will take responsibility for.

Ten infants died at Tembisa hospital at the end of last year. The health department tells us this it is more...
Read more
Editorial