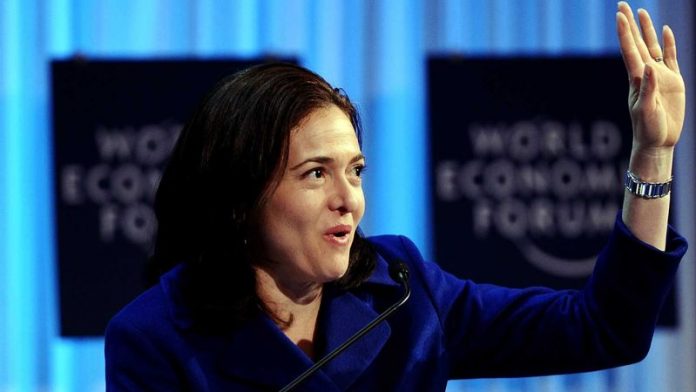 Facebook shares sold at their initial public offering in May 2012 for $38, but soon after dropped in value. Only in the past days it has recovered and surpassed that value.