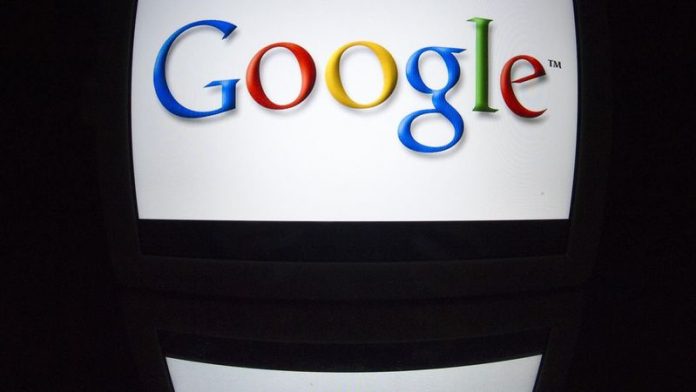 Consumer Watchdog, the advocacy group that uncovered the filing, called the revelation a "stunning admission." It comes as Google and its peers are under pressure to explain their role in the National Security Agency's (NSA) mass surveillance of US citizens and foreign nationals.

"Google has finally admitted they don't respect privacy," said John Simpson, Consumer Watchdog's privacy project director. "People should take them at their word; if you care about your email correspondents' privacy, don't use Gmail."

Google, who has 425-million Gmail users, set out its case last month in an attempt to dismiss a class action lawsuit that accuses the tech giant of breaking wiretap laws when it scans emails sent from non-Google accounts in order to target ads to Gmail users.

That suit, filed in May, claims Google "unlawfully opens up, reads, and acquires the content of people's private email messages". It quotes Eric Schmidt, Google's executive chairperson: "Google policy is to get right up to the creepy line and not cross it."

The suit claims: "Unbeknown to millions of people, on a daily basis and for years, Google has systematically and intentionally crossed the 'creepy line' to read private email messages containing information you don't want anyone to know, and to acquire, collect, or mine valuable information from that mail."

Citing another privacy case, Google's lawyers said "too little is asserted in the complaint about the particular relationship between the parties, and the particular circumstances of the [communications at issue], to lead to the plausible conclusion that an objectively reasonable expectation of confidentiality would have attended such a communication".

"We have built industry-leading security and privacy features into Gmail – and no matter who sends an email to a Gmail user, those protections apply."

Simpson, a long-term Google critic, said: "Google's brief uses a wrong-headed analogy; sending an email is like giving a letter to the post office. I expect the post office to deliver the letter based on the address written on the envelope. I don't expect the mail carrier to open my letter and read it.

"Similarly, when I send an email, I expect it to be delivered to the intended recipient with a Gmail account based on the email address; why would I expect its content will be intercepted by Google and read?"

This story was updated on August 14 to make clear that Google's court filing was referring to users of other email providers who email Gmail users – and not to the Gmail users themselves. –  © Guardian News and Media 2013