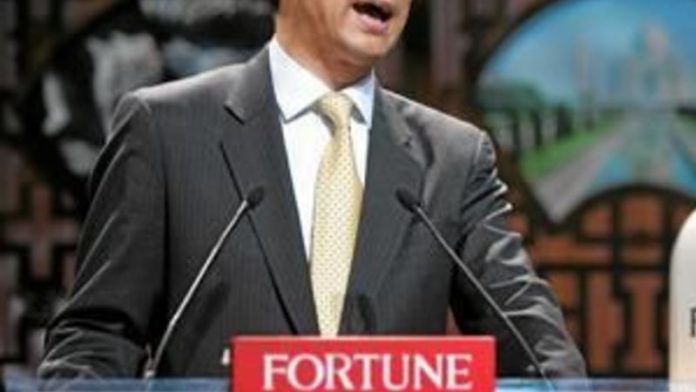 The trial of Bo (64) a "princeling" son of a late vice premier who is still popular with conservatives and the disaffected, is the country's most divisive since the 1976 downfall of Mao Zedong's widow, Jiang Qing, and her Gang of Four at the end of the Cultural Revolution.

Bo's wife, Gu Kailai, and his estranged police chief, Wang Lijun, have both been jailed over the scandal stemming from the November 2011 murder of British businessman Neil Heywood in the south-western city of Chongqing, where Bo was Communist Party chief.

Bo's trial will open at the Intermediate People's Court in Jinan, capital of the coastal province of Shandong, at 8.30am (12.30am GMT) on Thursday, Xinhua said in a terse report on Sunday. It gave no further details.

It is almost certain Bo will be convicted as China's prosecutors and judges are controlled by the ruling Communist Party.

How Bo's case is handled will be a test of the effectiveness of President Xi Jinping's battle against corruption and also show how he has been able to stamp his authority on the party, which he leads.

Xi has vowed to fight both "tigers" and "flies" — in other words people at every level of the party — as he combats a pervasive graft, so serious he has warned it threatens the party's very survival.

However, his campaign has so far netted precious few "tigers", and in any case the Bo scandal pre-dates Xi's time as national leader.

Bo, a former commerce minister, used his post as party boss of Chongqing to cast the sprawling, haze-covered municipality into a showcase for his mix of populist policies and bold spending plans that won support from leftists yearning for a charismatic leader.

Bo's former police chief, Wang, had spearheaded a controversial drive against organised crime, a prominent plank in Bo's barely concealed campaign to join the top ranks of the party. – Reuters

Disgraced Chinese politician, Bo Xilai, has been convicted and and sentenced to life behind bars for corruption, embezzlement and abuse of power.
Read more
World

China's prosecutors demanded a heavy sentence for ousted top politician Bo Xilai at the end of his divisive and dramatic trial on Monday.
Read more
World

Fallen politician Bo Xilai has opposed one of the bribery charges against him as he appeared in China's most political trial in over three decades.
Read more
World

The popular politician's hearing will likely last only a few hours and have a predictable result.
Read more
World

China’s battle for the future

China's greatest political scandal for a generation seems like a cross between an airport thriller and a Stalinist show trial.
Read more
Advertising
Continue to the category
Coronavirus