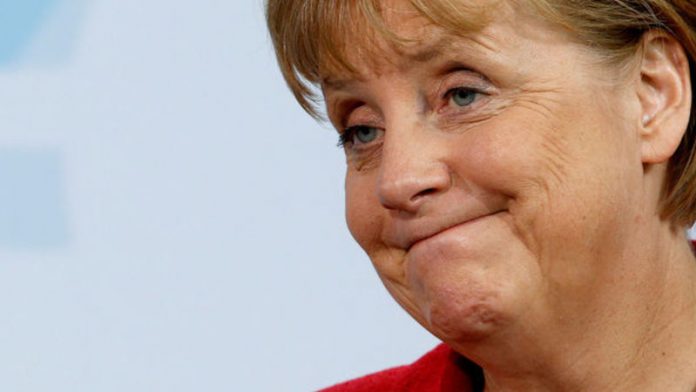 Ever since Chancellor Angela Merkel announced a phase-out of nuclear energy over the next decade and pledged to generate as much as 80% of the country's electricity from renewables by 2050, big question marks have been hanging over the future of coal and gas-fired plants in Germany.

Merkel, seeking a third term in general elections on September 22, is a staunch supporter of this hugely popular policy move.

But the turnaround is depriving utilities, including market leaders RWE and E.ON, of massive profits from their atomic plants and turning their gas and coal-fired stations into loss-makers as they are sidelined by rival renewable sources of energy.

Last week, the two biggest players in the German sector unveiled steep drops in profits, and "many of our plants are operating at a loss", complained RWE's finance chief Bernhard Guenther.

Indeed, RWE announced that it would shut down a number of plants — representing combined capacity of 4 300 megawatts — in both Germany and the Netherlands. And more could follow, Guenther warned.

The networks agency that oversees such closures has received 15 such applications since the end of 2012, according to a spokesperson.

It was not immediately clear whether RWE's plants were part of the number, but Norway's Statkraft for one has also announced plans to pull the plug on two sites in Germany.

With political clout firmly behind renewables, priority is given in the national power grid to so-called "clean" electricity, which means that all power generated from wind turbines or solar panels is pumped into the grid, while that produced by coal and gas-fired plants is used simply to make up for any shortfalls.

Following the boom of solar power in recent years, nourished by generous subsidies, the capacity of renewable sources of energy is such that, if the wind is blowing and the sun is shining, Germany can actually do without its conventional power plants.

In the period from April to June, a number of RWE's plants were operating at less than 10% of capacity, said finance chief Guenther.

And with wholesale electricity prices at the current lows in Europe, that means substantial losses. That was the case with gas-fired plants until recently, but coal-fired generators are now barely profitable as well, he said.

Before reaching a deal in April, E.ON fought for months with the regional authorities over the fate of its gas plant in Irsching in Bavaria, which came online in 2010, but is merely just ticking over.

E.ON finally conceded to the requests of the authorities to keep it up and running, but only in return for payment.

The networks agency has warned that it is loath to approve many closures in the south of Germany.

Generation from renewables is dependent on the weather and conventional generation must make up for any shortfalls. But operators want compensation.

At the moment, E.ON's plants "are working for nothing", raged chief executive Johannes Teyssen last week, who is eyeing other closure scenarios and a possible relocation to Turkey where the group already has a solid presence.

But an industry source told Agence France-Presse that "I think it's more a threat. It would be very, very complicated and I'd be surprised if they were seriously considering such a move."

Such sabre-rattling is certainly the norm in any pre-election period. But the sector is expecting a massive re-think by the future government about the modalities of the energy turnaround.

"All the problems are known and identified. There won't be any respite for the incoming government," said Hildegard Mueller, president of the sector's BDEW federation. – AFP

Last week’s tremor has anti-nuclear campaigners questioning the safety of Koeberg, although the nuclear facility said the plant is designed to sustain a magnitude-seven earthquake
Read more
Business

After three decades’ use, South Africa’s only nuclear power plant could see its lifespan extended by 20 years — despite objections
Read more
Health