Distinguished women in the social sciences and humanities 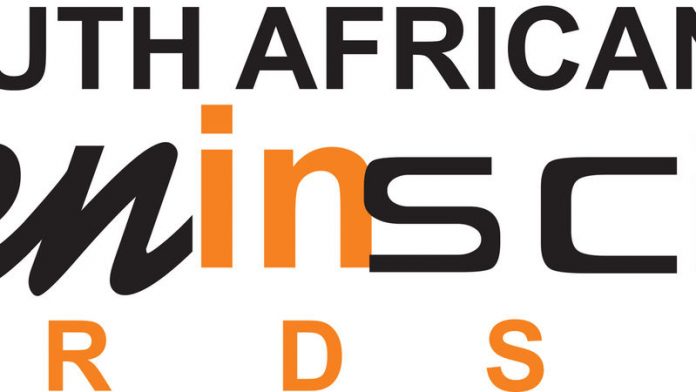 Professor Kholeka Constance Moloi received her doctorate of education from the then Rand Afrikaans University (now the University of Johannesburg) in 1999.

In 2007 she was seconded to the position of acting- executive director: student affairs at the University of Johannesburg (UJ) and was instrumental in Eskom bursaries amounting to R9 380 000 being awarded to -science and engineering students in the same year.

Moloi is currently professor of education in the faculty of human sciences at the Vaal University of Technology, where she is responsible for the establishment of a new department of education for teacher training.

At the beginning of 2013, 90 students registered for the postgraduate diploma in higher education and in 2014 the university will enrol its first students under her leadership.

Moloi has extensive experience in teaching and research in educational leadership and management, as well as in learning organisations and change management.

She has worked with national and inter-national researchers in Gauteng, Mpumalanga, the University of Lincoln and the National College for School Leadership in the UK, and is currently working with researchers from 20 countries on the International Successful School Principalship Project, directed by Professor Christopher Day of the University of Nottingham in the UK.

Moloi has authored and co-authored 23 articles in various refereed national and international journals.

She wrote two books based on her doctoral thesis and co-authored a book with researchers from North-West University in 2010.

She contributed five chapters to international academic books and numerous articles to The Educator’s Voice.

She also supervised over 30 postgraduate students and is currently involved in the induction programme for the new master’s and doctoral students at the Vaal University of Technology.

Moloi is a sought-after motivational speaker. Other awards include Best Published Article (2006) in Educational Management, Administration and Leadership (SAGE Publications), the Vice-Chancellor’s distinguished teacher award from UJ (2008), and the Vaal University of Technology’s Research Excellence (2010) and Woman of the Year awards (2012).

She is now senior professor in the college of humanities, school of applied human sciences (in social work) at the University of KwaZulu-Natal. Growing up during apartheid had a profound influence on her choice of emancipatory pedagogical research and community engagement strategies.

These standards, which were translated into several languages and published in three international journals, are used globally to benchmark social work educational standards internationally.

Special feature articles have been written on her contributions to the social work field in professional magazines in Denmark, Norway and Finland.

Sewpaul published 63 journal articles, 13 chapters in books and two co-authored books. She is committed to African-led globalisation and led the production of three themed issues of internationally recognised journals, such as Global Standards for Social Work Education and Training; Focus on Africa; and Child Rights in Africa. Sewpaul was twice voted one of the top 30 researchers at the University of KwaZulu-Natal. Throughout her teaching career, Sewpaul maintained active practice links in several areas.

An HIV project that she managed was regarded as a best practice model and was filmed and screened on national television.

A community-based, participatory project on children and youth living on the streets of Durban culminated in the production of a film used for schools-based education to prevent children from migrating to the streets.

In 2004 she received the Stellenbosch University rector’s award for excellence in research.

Gouws has published widely on issues in South African politics. Currently, her research focuses on women and citizenship, the national gender machinery (aiming at 50/50 representation) and “care” politics.

She is the editor of (Un)Thinking Citizenship: Feminist Debates in Contemporary South Africa. This book was selected as book of the month in February 2007 by Constitution Hill, the seat of the Constitutional Court.

In 2007 she was the Edith Kreeger Wolf distinguished visiting professor at Northwestern University, US. In April 2011 she was a resident at the Rockefeller Foundation Bellagio Centre, Italy, where she worked on a book about women’s politics and women’s movement in South Africa since 1994. Gouws has published 48 articles in peer-reviewed journals and supervised 24 master’s and eight PhD students.

In 2012 Gouws received the Wilma Rule award for the best paper on gender and politics at the International Political Science Association’s 22nd World Congress of Political Science in Madrid, Spain, on the issue of gender and multi–culturalism. She is the chair of the Women’s Forum of Stellenbosch University, as well as the chair of the sexual harassment advisory committee. In 2012 she became a part-time commissioner for the South African Commission for Gender Equality.

Simons says School in a Box helps him get top marks