Battle of the babies: Blue Ivy vs North West in six memes 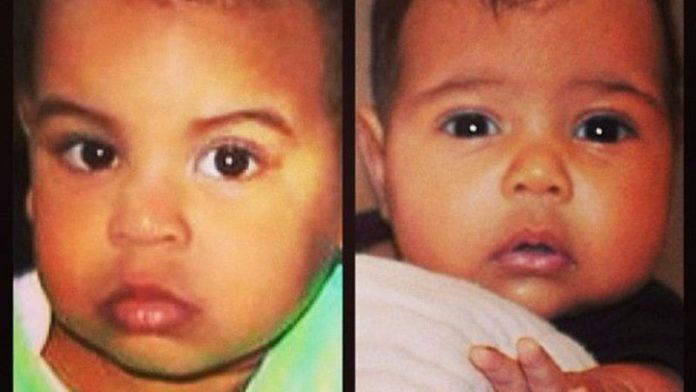 I'll probably be the first person to admit that I could not care less about baby North West. And no, it's not because I hate kids – I just think the first baby of hip-hop should belong to Jay Z and Beyonce. Kim who?

And yes, Blue Ivy is a weird enough name. But North West? Really? While some of us are still reeling from its announcement, it was explained that the name was supposed to be in reference to the brightest star, commonly confused with the Northern Star. But even if it was the most vivid, the baby would then be almost the brightest star, falling a little left. Thanks mom and dad.

So, to celebrate the revelation and remind you who still runs the world, I bring you Blue Ivy versus North West, in Destiny's Child songs.