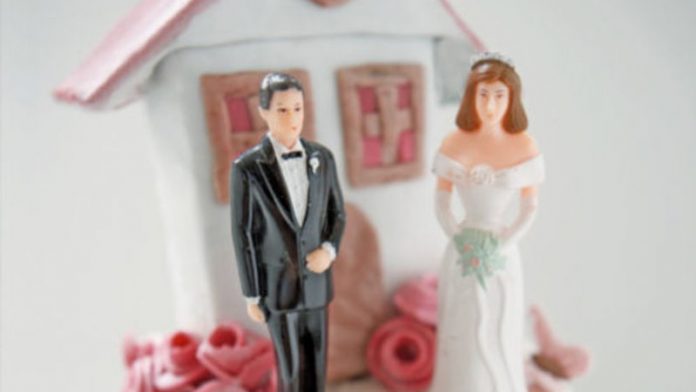 Statistics South Africa compiled its "A Survey of Time Use" report in 2010, but only released it on August 28 because of a dearth of people in the department who could analyse the data.

It breaks down every activity people do into minutes. The time men and women spend on each of these is then averaged out to give an idea of where people do most of their work.

The biggest difference between the sexes is in how much time they spend in the formal workplace and doing unpaid work around the home. Generally, men have a better time of it irrespective of whether they have a job or are unemployed.

Men spend seven hours a day doing things that contribute to the formal economy, while women spend 5.5 hours a day on such tasks. This statistic is averaged out across the country, so the disparity comes from the fact that a million more men are formally employed.

Women who do have jobs spend twice as much time as men (four hours a day) doing work outside of the office. This includes work in the home and looking after others.

When it comes to those who are not employed, women do even more work in the home than men. This takes up an average 5.5 hours a day, while men spend 2.5 hours a day doing things around the house. Men do pick up the slack by doing more community work, though – by 13 minutes.

Marriage, a losing choice
Increasing levels of education have led to a decrease in the time women spend on household chores, but even with a tertiary education they spend more time than men.

Marriage is also a losing choice for women. Single and divorced men spend around 100 minutes a day doing chores around the house. Women in the same position spend twice as much time. But when people get married, the husband's contribution drops to 77 minutes, while women pick up the slack by having that time and more added to theirs.

All of this means men have more time to spend watching television, chatting to friends and doing other social and cultural activities.

When it comes to the most economically active provinces, people in Gauteng spend 7.6 hours a day in formal work with the Western Cape coming in second at seven hours. In the Eastern Cape, people spend under five hours a day working. But they spend more time than those in other provinces doing unpaid work.

The last time a similar report was done was in 2000, but Stats SA deputy director general of population and social statistics Kefiloe Masiteng said they will happen more frequently. Their purpose is to "inform government policy" and tell people a little bit more about their country, she said.