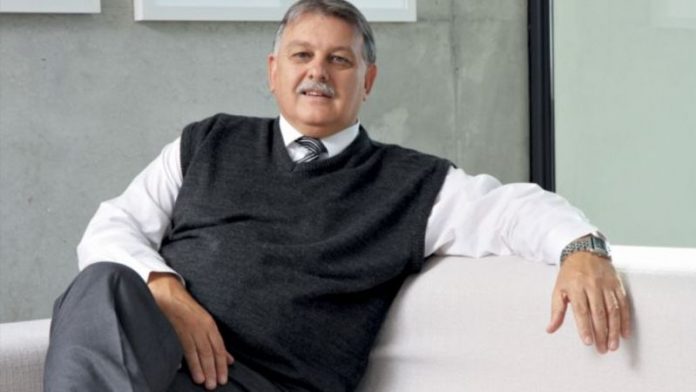 Construction and engineering group Basil Read Holdings’ reported a return to profitability in its interim results to June 30 2013 despite difficult trading conditions.

Marius Heyns, the chief executive officer, said in a statement that Basil Read’s results were achieved despite "a tough trading environment in the South African construction sector and the continued slow roll-out of projects, endemic labour unrest and difficult contractual environment which … contributed to margins remaining compressed."

"Labour relations continue to be fragile and are being managed on an ongoing basis."

Heyns said contractual risk continues to be a concern as routine claims take longer to be resolved, which places pressure on cash flows. "Liquidity is being further affected by delayed or non-payment of debtors which is, in turn, hampering growth," he said.