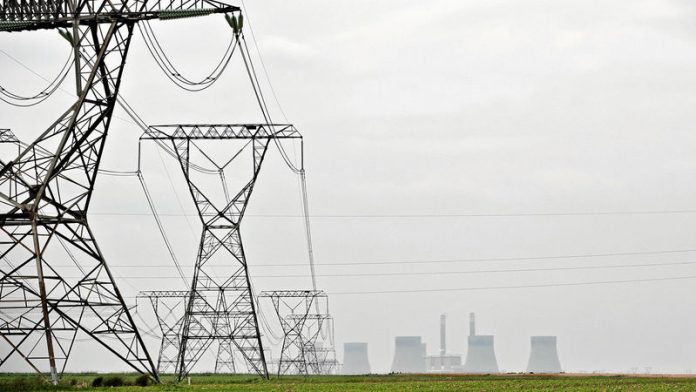 It was thought that the saboteurs were workers who embarked on an unprotected strike on Wednesday, City Power said.

The police were investigating and security guards had been appointed to watch the stations, said City Power.

It was using contractors to try and fix the problem, and power had been restored to parts of Hursthill, Mayfair, Alexandra, Auckland Park and Craighall.

However, it could take up to three days to fix the problems in other areas, City Power said.

City Power said a few hundred disgruntled workers had gone on strike because they were unhappy about a new shift structure being implemented.

It said the strike was not union-led, and that the unions signed an agreement to the new shifts in May. – Sapa

Jo'burg residents have reacted to ongoing power cuts, which left them in the dark on Tuesday morning, but this time it wasn't Eskom's fault.
Read more
National

City Power says it will increase tariffs by about 7% from July, following Nersa's approval of its tariff hike application.
Read more
National

Our investigations were made for prime time. Reintroducing the AmaBhungane reports that stole the show.
Read more
National

Reddy or not, here comes Madonsela