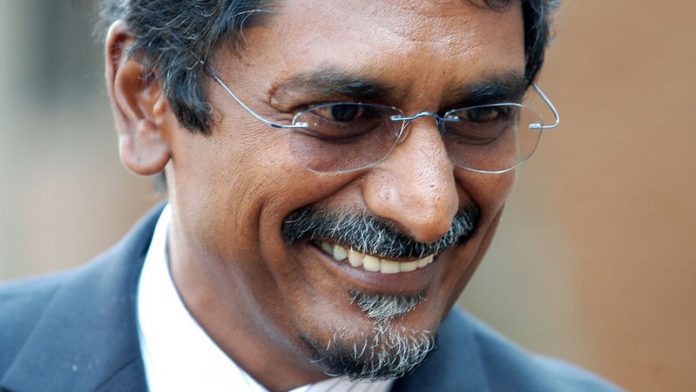 "Jay [Naidoo] was arrested at a roadblock on his way to Manzini," said spokesperson Lucky Lukhule on Thursday

"He was briefly detained and released after questioning. He will continue to chair the panel of experts on Friday."

He said Naidoo was part of an international panel of experts, which would hear from Swazi workers about how labour rights violations affect their lives.

The panel consists of Alec Muchadehama, a human rights lawyer and activist from Zimbabwe; Paul Verryn, of the Methodist Church; and Nomthetho Simelane, a former lecturer in political science at the University of Swaziland.

Lukhule said Vincent Ncongwane, former secretary general of the Swaziland United Democratic was arrested on Thursday morning, and was held at the regional police headquarters in Manzini.

House arrest
He was later released and placed under house arrest. Lukhule said representatives of the International Trade Union Confederation were also questioned and followed from the airport to a hotel in Manzini.

The Congress of South African Trade Unions had demanded the immediate, unconditional release of all those arrested.

Spokesperson Patrick Craven called on the international trade union movement to launch a campaign for human rights and democracy in Swaziland. – Sapa