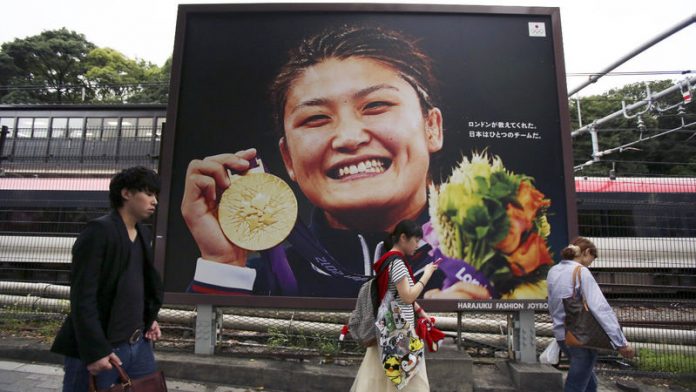 Prime Minister Shinzo Abe praised Tokyo's triumphant bid to host the 2020 Olympic Games as an opportunity to showcase Japan's resurgence after a devastating earthquake, but stressed the city must work to win the world's trust.

Tokyo was awarded the Games earlier on Saturday, beating Istanbul in a head-to-head vote after Abe delivered a charismatic plea to the IOC, promising them Japan's crippled nuclear plant was "under control".

"The real Games have only just started for Tokyo," Abe said during a press conference in Buenos Aires, where the IOC meeting was held.

"Let us make … efforts to win the trust and confidence of people in the world so that the decision to choose Tokyo today will be remembered as the right one," he added, flanked by the Argentine and Japanese flags.

Tokyo won the right to organise the world's biggest sporting extravaganza despite concerns over the leaking Fukushima nuclear plant 230km from the Japanese capital.

The plant's operator has said hundreds of tonnes of radioactive water are pouring into the Pacific Ocean each day, and radiation levels have spiked.

"I would like to state clearly that there has not been, is not now and will not be any health problems whatsoever," Abe said. "Furthermore, the government has already decided a programme to make sure there is absolutely no problem, and we have already started. I will take responsibility and implement this."

Japan's government said this week it will spend almost half a billion dollars to try to fix the water crisis.

The IOC vindicated the Japanese capital for a strategy which saw them highlight their solid finances and strong track record of delivering on promises.

The next summer Olympics will be hosted by Rio de Janeiro in 2016. The preparations for that Games have been plagued by delays and complications, and a decision for Tokyo 2020 is a return to safer waters for the Olympic movement.

"During the Tokyo 2020 Olympics I am determined to show to the world … [a] Japan that accomplishes a remarkable reconstruction from disaster and stands once again at the forefront of the world," he added.

Tokyo's victory is expected to boost Abe's popularity, and could potentially spur his signature pro-growth policies for the world's third-biggest economy. A successful Tokyo bid should boost confidence as well as construction and tourism.

"Tokyo is going to be the centre of the world," Abe said. "We really need to respond to expectations… That is our challenge going forward. – Reuters

So says Rudi Dicks, who is in charge of coordinating President Cyril Ramaphosa’s initiatives to drive structural reforms and employment
Advertising