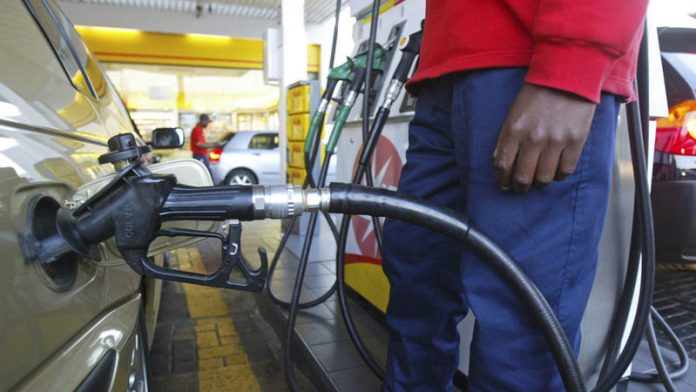 A revised offer of a 7.5% wage increase for petrol attendants and car repair workers has been rejected, the National Union of Metalworkers of South Africa (Numsa) said on Thursday.

KwaZulu-Natal regional secretary Mbuso Ngubane said: “The employers made an offer and we have already rejected it. They offered 7.5%.”

The Numsa strike in the petrol and motor retail sector entered its fourth day on Thursday.

“Police received reports of intimidation, which is increasing at petrol stations around Soweto,” Makhubela said.

Intimidation
While there were no reports of injuries or damage to property by early afternoon, some petrol stations had closed because of the intimidation, said Makhubela.

The police presence was being increased, with regular patrols at petrol stations.

“As the police, we are saying if they come and intimidate [petrol station workers] … we will come and arrest them.”

He urged striking workers to respect the rights of those who were not on strike, just as their right to strike was being respected.

On Tuesday, Numsa spokesperson Castro Ngobese said the union did not condone violence and intimidation.

“Since the commencement of the strike, our members have exercised high levels of discipline and maturity.

“We are suspicious that rotten elements, particularly criminals, might be hijacking our genuine and legitimate strike, in order to undermine our wage grievances with the stinking rich bosses.”

He said union members had been encouraged to exercise maximum discipline.

“Our members will never act outside the ambit of the law. [Where there is] any evidence that suggests otherwise, the union is duty-bound to apply its disciplinary code of conduct in such circumstances.”

Picketing rules
​Retail Motor Industry organisation chief executive Jakkie Olivier said previously that daily meetings were being held with Numsa to deal with incidents of intimidation and that the union had committed itself to intervening.

Olivier said on Monday the industry and unions had agreed to picketing rules before the strike began, which included a clause allowing employers to use casual labour while the strike lasted.

On Monday, Numsa general secretary Irvin Jim said at the start of a march in Randburg that all workers in the sector should join the strike, even if they were not Numsa members.

“If you are in this sector, you are protected to join this strike – if you are a Numsa member or not,” he said.

“If you go to work when we are not at work, it means you are undisciplined,” Jim said.