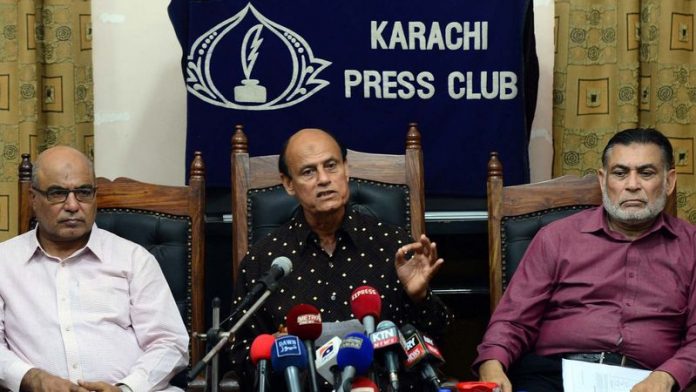 Pakistan has won four world titles and three Olympic gold medals in field hockey. But the latest setback is part of a sequence of disasters the national sport has suffered. It comes barely a month after the national team failed to qualify for next year's World Cup.

Pakistan had been in danger of exclusion from the Commonwealth Games since the Pakistan Olympic Association (POA) split into two factions earlier this year.

The International Olympic Committee (IOC) recognised one faction, while the state-run Pakistan Sports Board (PSB) backed the other.

The two parallel Olympic bodies have been locked in a power struggle, bringing Pakistan to the brink of being suspended by the IOC. The world body has now summoned officials from both factions and government officials to Lausanne to try to settle the dispute.

Failures
The Pakistan Hockey Federation ignored the IOC-backed faction of the POA because it relied heavily on the state-run PSB. As a result, it showed no interest in sending an entry to the 2014 Commonwealth Games in Glasgow.

"Every Pakistani has emotional association with hockey, but the apathy from the hockey officials has led to this exclusion," said Hasan, who added that Pakistan would be sending players to Glasgow to compete in other sports.

The country's hockey federation is in turmoil over poor performance by the national team, which forced federation secretary Asif Bajwa to resign last week.

Pakistan finished a poor sixth in the last Commonwealth Games held in India and their best-ever finish was a silver medal in the 2006 Games in Melbourne.

Former players demanded changes last week in the country's hockey set-up and threatened to destroy their medals unless the government addresses the slump in field hockey. – Sapa-AFP