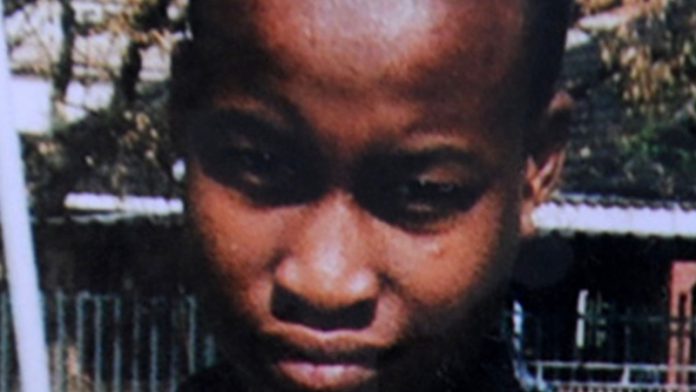 The man accused of killing Duduzile Zozo was a neighbour and lived in a street behind her, the Star reported on Tuesday.

According to the report, Motleleng was one of the mourners who attended a night vigil the night before Zozo's burial and offered comfort and condolences to the family.

Zozo's mother and sister were present in court and took pictures of Motleleng.

He was arrested on Friday and charged with the murder. Police believe she was strangled.

On June 30, the half-naked body of 26-year-old Zozo was discovered in Tokoza, Ekurhuleni.

Her mother Thuziwe Zozo reportedly said she suspected her daughter was killed because she was a lesbian, with many assuming the crime was an instance of "corrective rape".

The Star reports that, apart from the toilet brush that was found shoved in her vagina, no blood was found at the scene of the crime there didn't seem to be any signs of a struggle. – Sapa, additional reporting by Staff Reporter.

Shutting down the blaming of women for rape

On Wednesday, women and gender non-conforming activists marched to mark the start of Women’s Month in South Africa and to say ‘enough is enough’
Read more
National

Slice of Life: ‘We’re told to be cold’

​'I was working on a story on male corrective rape and, during that time, I had this recurring dream.'
Read more
Opinion

070707: 10 years on and the struggle against homophobic hate crimes continues

The ​07-07-07 Campaign​ was borne out of this uproar with the tagline “Act to end hate”.
Read more
Opinion

Township life of LGBTIs: Dying for justice in Thokoza

Duduzile Zozo's case will finally be heard 10 months after her "corrective rape" and murder. But the battle against hate crimes continues.
Read more
Health

Many men, thanks to social stigmas, are ashamed to report sexual hate crimes – but they are almost as common as they are against lesbians.
Read more
Advertising