The shame of Jo’burg’s clean-up 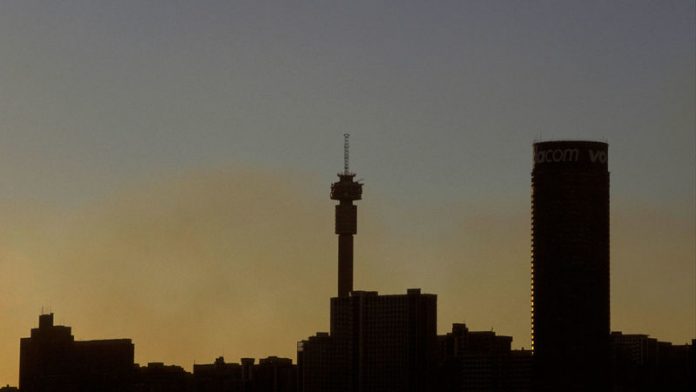 Chasing vendors off the city's streets, in what seems to be a misconceived and badly co-ordinated "clean-up", could be a public-relations disaster for Jo'burg if it stands by its words about helping and supporting the poor, and doesn't simply lapse into hypocrisy. We report this week how the "clean-up" destroys the livelihoods of many people, leaving up to 25 000 without any income in the coming months. Oh, good! Just in time for Christmas!

It seems this is part of a mayoral campaign. The mayor's spokesperson said illegal trading must be stopped, congested pavements cleared and hawkers prevented from dirtying the city. Jo'burg, he said, should be as clean as Kigali or Windhoek. Okay, fine (though why not Seoul? Santiago?), but that's a pretty trivial excuse for stopping thousands of people from making a living.

Moreover, the whole process is obviously compromised from the start if only some city regulations are enforced and not others. It's also compromised if there is confusion about permits and so on – some vendors say they have paid upfront for permits, which are not being honoured. Also, the process is compromised if the police enforcing these regulations are not trusted by those they are dealing with, and certainly the people on the streets don't trust the police. Goods disappear even as the removals threaten to become violent, and claims of xenophobia are in the air too, with foreign vendors feeling harassed.

Not the way to become "world-class" – or, for that matter, African.