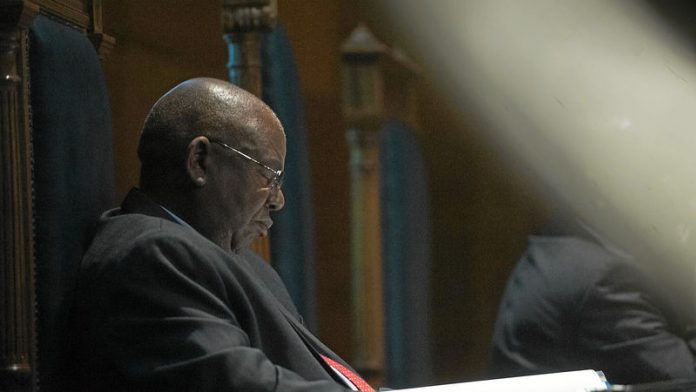 Arms inquiry employees whose contracts are coming to an end have been informed by letter, the Seriti Commission of Inquiry said on Sunday.

"This is a normal process of informing employees on contracts about the ending of their contractual relationship with the commission," spokesperson William Baloyi said.

"The Arms Procurement Commission's term is supposed to come to an end by November 2013, according to the Proclamation issued."

He said the contracts were drawn up in line with the term of the commission and the subsequent completion of the final report.

Baloyi was reacting to a report on Sunday that the commission had fired eight lawyers. According to sources this was because they were not considered to be loyal to commission chairperson Judge Willie Seriti, City Press reported.

Baloyi on Sunday said staff members contracts were coming to an end in November, some in December and a few in April 2014.

"However, the work of the commission is not yet over and a request for extension has been made to the president [Jacob Zuma] and a response is still pending," he said.