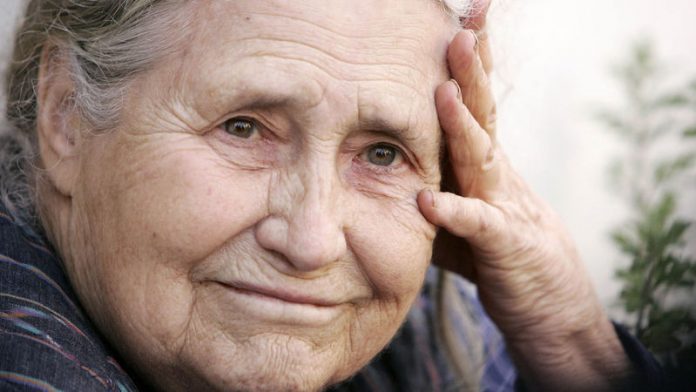 The Nobel Prize-winning British author Doris Lessing died Sunday at the age of 94, her agent said.

"It was a privilege to work for her," her longtime friend and agent Jonathan Clowes said, adding that Lessing had died peacefully in the early hours.

Lessing tackled race, ideology, gender politics and the workings of the psyche in a prolific and often iconoclastic career, and won the Nobel Prize for Literature in 2007, only the 11th woman to do so.

"She was a wonderful writer with a fascinating and original mind;  we shall miss her immensely," Clowes said.

Born in what was then Persia, now Iran, on Oct. 22, 1919, Lessing was raised in Southern Rhodesia, now Zimbabwe, and moved to Britain at the age of 30 – Reuters, Sapa-AFP

Dear Toni, thank you for seeing us