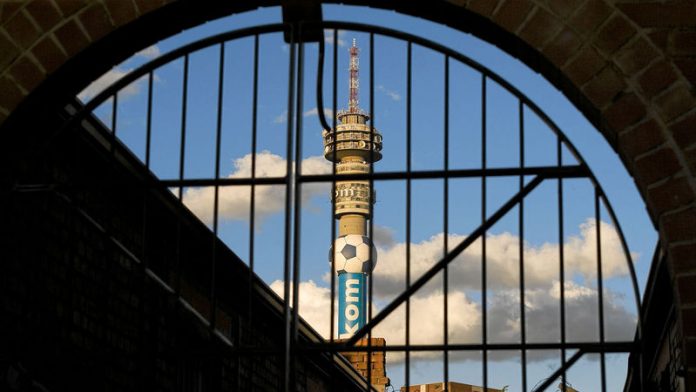 Profit including one-time items such as a gain from medical aid liability was R2.95-billion in the six months through September, the Pretoria-based company said on Monday. Revenue was little changed at R16.2-billion.

Telkom, which is 40% owned by the South African government, last month suspended chief financial officer Jacques Schindehutte over allegations of personal misconduct. Telkom may have breached compliance regulations relating to the Companies Act after it gave Schindehutte an interest-free loan of R6-million to buy shares, the company said on Monday.

Telkom is the best performing telecommunications company on the JSE in 2013, gaining 59% compared with 11% for MTN Group and 4.2% Vodacom Group.

The rand is the worst 2013 performer of 16 major currencies tracked by Bloomberg, falling 17% against the dollar. – Bloomberg