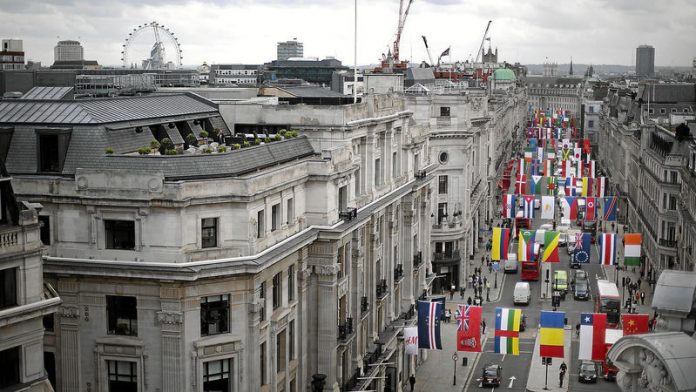 The women aged 69, 57, and 30 were rescued after calling an anti-slavery charity for help. Police arrested a man and a woman, both aged 67, of Indian and Tanzanian origin who had come to Britain in the 1960s.

"We believe that two of the victims met the male suspect in London through a shared political ideology, and that they lived together at an address that you could effectively call a 'collective'," Commander Steve Rodhouse said in a statement.

"Somehow that collective came to an end and how the women ended up continuing to live with the suspects … for over 30 years is what are seeking to establish, but we believe emotional and physical abuse has been a feature of all the victims' lives."

The women were freed four weeks ago, but police only made the case public on Thursday as the arrests were made, detailing one of the strangest and longest running incidences of domestic servitude to emerge in Britain.

The captives, a 69-year-old Malaysian, a 57-year-old Irish woman and a 30-year-old Briton, may not have been physically restrained, but were bound to their captors by "invisible handcuffs" through beatings and brainwashing, the police said.

The suspects, who were also arrested on suspicion of immigration offences, had previously been arrested in the 1970s, the police said but gave no further details. – Reuters