Strike at Northam Platinum may lead to job losses 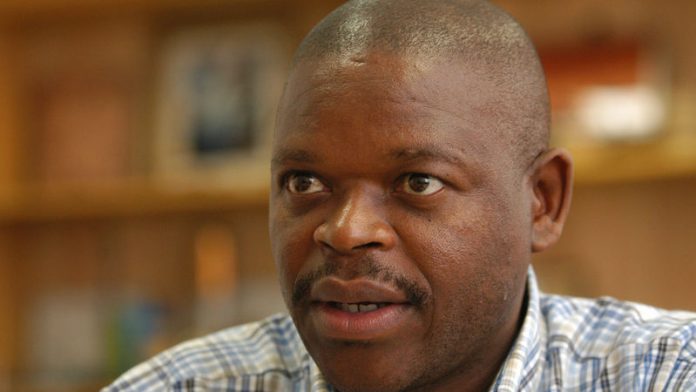 Northam Platinum, owner of the world’s deepest mine for the metal, may be forced to cut jobs after losing more than R200-million during a three-week strike over pay, it said in a letter to workers.

Northam is losing R14-million a day in revenue, excluding costs, as a result of the strike at its Zondereinde division that began November 3, it said in an open letter to the National Union of Mineworkers (NUM), published on Monday in Business Day.

The company has offered workers pay increases of 8% to 9%, it said. "Northam itself is in a tenuous position," chief executive Glyn Lewis and general manager Danny Gonsalves said in the letter. "A higher cost base would reduce the company’s profitability, which is already strained by weak economic fundamentals, and will – ultimately – affect jobs."

The NUM, which represents about 80 per cent of employees in two bargaining unit categories, has demanded an average pay increase of 61%. The outcome of the Northam strike will set a precedent for wage negotiations at larger producers Anglo American Platinum, Impala Platinum Holdings and Lonmin, according to Investec and Stanlib Asset Management.

Northam is aiming not to cut jobs as part of a settlement, it said. "Unlike other miners, Northam has not yet retrenched employees as a means of containing costs and we would hope to continue on that track," it said in the letter, addressed to NUM general secretary Frans Baleni.

‘Insincere gesture’
The letter is an insincere gesture because the first time he read it was in the newspaper, Baleni said in an interview. "They plead poverty, but executives continue to earn huge salaries," he said. "Only one side must tighten their belts and that’s the workers."

Lewis’s basic pay climbed 89% to R5.8-million for the year ended June 30, according to Northam’s annual report on its website. His total wages, including bonuses and benefits, dropped 19% to R8.9-million as a performance incentive payout fell 70% to R2.3-million.

Terence Goodlace, chief executive of Impala Platinum, the second-largest producer, was paid R7.5-million for the same period and has chosen not to receive an increase in 2014, according to the company’s latest annual report.

Worker march
The strike will continue and about 5 000 miners will march to Northam’s offices in Johannesburg on Tuesday, Baleni said. The impact of the stoppage on the workforce and communities "is likely to be significant," Northam said, as striking workers have so far lost R30-million in wages. Employees who strike don’t get paid in South Africa. With each miner supporting five to 10 people, about 70 000 are potentially without income, Northam said.

The company has revised its wage proposal three times and is offering to pay entry-level employees R10 200 to R10 600 a month, excluding bonuses and allowances.

Coronation Fund Managers in September underwrote a R600-million offer of stock to existing shareholders. The company reported cash holdings of R299-million at June 30. Northam "probably has more firepower than the union," Justin Froneman, an analyst at SBG Securities in Johannesburg, said on Monday. "This is going to end in a pretty ugly stalemate for the National Union of Mineworkers".

The spot price of platinum added 0.1 per cent to $1 386.25 an ounce at 12:23 pm in London on Monday. Increased output from lower-cost nations such as Zimbabwe and higher recycling rates mean South African producers have a "dwindling influence" on the metal’s price, Froneman said. The company’s shares climbed 0.5% to R40.85 in Johannesburg, extending the increase this year to 7.7%. – Bloomberg