Up, close and personal with Idols SA winner Musa Sukwene 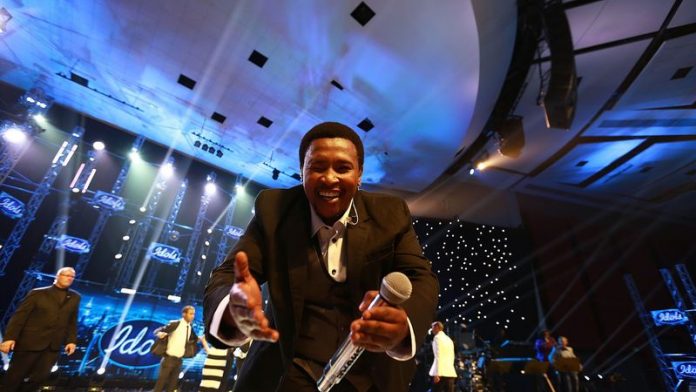 Although Idols SA judge Randall Abrahams told Musa Sukwene during the top eight performances that he needs to become more competitive and that he does not command presence on stage, Sukwene still emerged as South Africa's ninth Idol on Tuesday.

Abrahams's concern, that eMalahleni's Musa would not be memorable enough to stand out, clearly fell on deaf ears as more than two-million votes were cast with a mere 1 000 separating Sukwene from the runner-up, 19-year-old Brenden Ledwaba.

Universal said it would release a four-track EP from the winner within the next seven days, which would be available exclusively for Samsung customers to download and keep from the Kleek music app.

His full album will be released by February next year.

It has been a couple of hours since you were announced as the winner of Idols SA season nine, a journey that started in February. Has it sunk in yet?

I am still trying to get used to the idea that I won. But for now I just want to enjoy the moment. I am sure as soon as I get home it will actually sink in that my life has just changed.

What were you doing before you entered Idols?
I did a lot of corporate gigs and performances in restaurants.

Why did you decide to enter Idols?
I thought it could be something that would give me a shot at getting my name out there. I did it for the sake of my career and my dream.

Do you plan on composing all of your own music?
I definitely plan to. But I do want to work with other people so that I can release a colourful album. The joy of music is beautiful when you work with people.

Do you have a sound in mind as yet?
It has to be a diverse album that caters to different people with a mash-up of a lot of sounds.

Name one thing that you are looking forward to now that you have won Idols?
Other than releasing an album and building my career, I would love to pursue a career in radio.

Who are some of the artists you would like to work with?
HHP for sure, as well as The Muffinz and The Soil.

When you're on Idols, you have a massive group of people who do everything from help you do your make-up to advising you on choosing the correct song. Are you ready for the pressure of fame without a team to support you?
I feel ready for it. I have acquired a lot of experience over the years and learnt everything I needed to back then when I was trying to make it in the music industry. So now I just want to build on that and focus on producing the best music that I possibly can.

How are you going to try and stay relevant in what is an extremely competitive field?
Just by trying hard to remain focused and consistent. Music is my life and I believe that consistency and hard work is everything.

Khaya Mthethwa: Idol as good as his word