ANC on Nkandla: Zuma not responsible for any wrongdoing 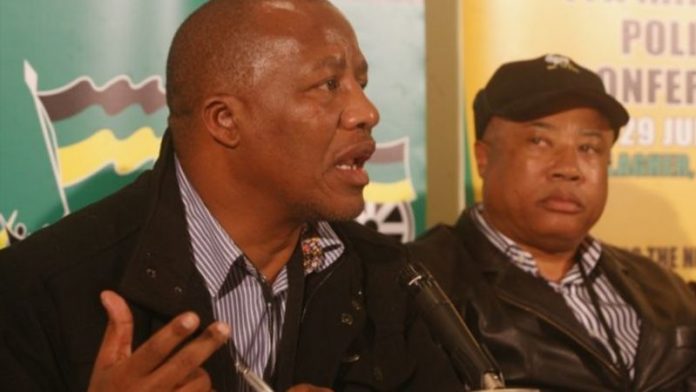 The ANC said that South Africans should "exercise restraint and caution [in their reactions] until the public protector releases her report".

"As the ANC, we continue to have confidence in our president and we believe and know that he is not responsible for any wrongdoing with regard to the Inkandla security upgrade," it said.

"In the meeting, advocate Thuli Madonsela committed herself to following the proper process of handling such reports," the statement said.

"Government maintains its view that while the security upgrades were justified, the manner in which the department of public works handled the matter was inappropriate.

"The government investigation found there had been a number of irregularities in the appointment of service providers and the procurement of goods and services," it said.