Developing nations must be part of space race, says astronaut 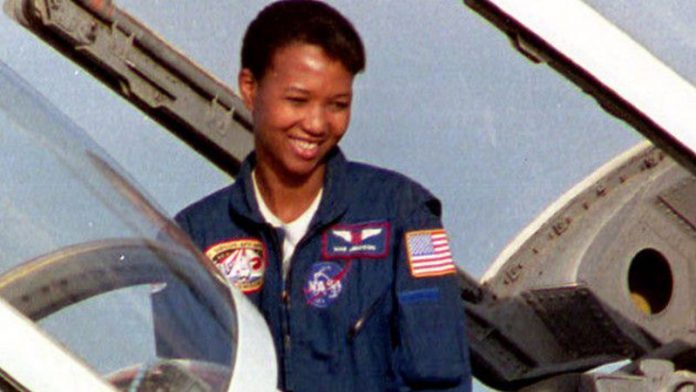 At the weekend, India's first mission to Mars left the solar system; the mission, named Mangalyaan, is expected to arrive at the red planet in September next year. Meanwhile, China's moon rover Jade Rabbit was successfully jettisoned into space and should land in the middle of this month.

But critics have disparaged these developing nations, saying the money would have been better spent on uplifting the millions of poor people in these countries.

South Africa experiences similar criticism of its space activities, even though they are more inwardly focused, such as earth observation and communications.

On Friday, Jemison said: "We now communicate with villages using cellphone towers, satellite communications; [space activities] give us weather reports; mapping with remote sensing. All of those things are very important for the developing world."

She was in South Africa to promote science awareness and the role of space in society.

'Space is something out there'
Asked whether the South African National Space Agency (Sansa) struggled to communicate the importance of space, chief executive Sandile Malinga said: "The issue is not so much that we as an agency are struggling to communicate it. There is a perception about space – that space is something out there, whereas … we use space on a daily basis."

Last month, South Africa launched its first nanosatellite, a cubesat called TshepisoSat. Designed and built by postgraduate students of the French South African Institute of Technology at the Cape Peninsula University of Technology, in collaboration with the Sansa, this 10x10x10cm satellite is fitted with a high-frequency beacon that transmits a signal back to ground stations in South Africa.

"In excess of 40 postgraduate students took 18 months to develop [TshepisoSat]. It is something we are looking to continue to do," said Malinga.

But cubesats would not replace bigger satellites. "There is a technical limitation to what it can do. We will continue to use big satellites for some time," he said.

The department of science and technology has allocated R272-million to Sansa over three years to develop a large satellite, ZA-ARMC-1. This will be South Africa's contribution to the African Resource Management Constellation.

Constellation
In 2009, four African countries – South Africa, Nigeria, Algeria and Kenya – committed to contributing at least one satellite to the constellation, which will monitor resources such as agriculture, water, climate and human settlements.

Nigeria already has two satellites, one of which is part of the constellation. South Africa did have a R25-million low Earth-orbit satellite, which it built but after a difficult two years in space, the beleaguered pathfinder finally lost power in 2011.

Malinga said that "once the technical design has been completed, we will then get into the actual development phase … then the manufacturing, the testing, and then the launch".

While he said the satellite development process would take four to five years, Malinga was not able to give a launch date, but he noted that Sansa was already "a couple of months" into the process.

"Once we've concluded the technical design, that will give us an indication of how much time we still need for the development and manufacturing of the satellite."

Hunt for the octopus from space

Heigh ho, heigh ho, it’s off to Mars we go