Gay marriages to be allowed in England, Wales from March 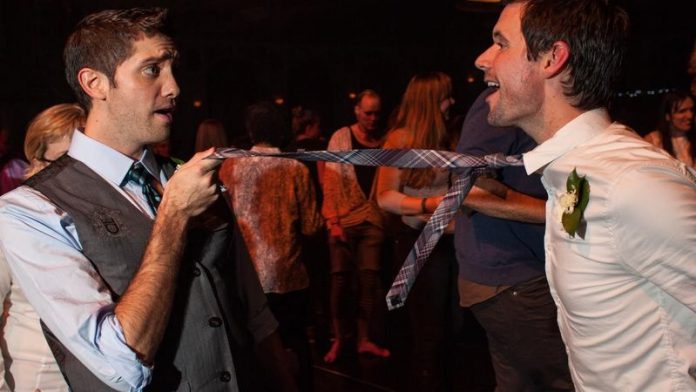 Miller said marriage, which officially became legal for gay couples in July, should be "open to everyone, irrespective of whether they fall in love with someone of the same sex or opposite sex".

"I know that many couples up and down the country will be hugely excited that they can now plan for their big day and demonstrate their love and commitment to each other by getting married," she said on Tuesday.

The government had warned in July that it would take several months to implement the new law, because of its impact on the pensions system and other issues.

Civil partnerships for same-sex couples have been legal in Britain since 2005, giving them identical rights and responsibilities to straight couples in a civil marriage.

But campaigners pointed to differences, such as gay couples' inability to have religious wedding ceremonies, or to call their partnership a "marriage".

The new law bans the established Churches of England and Wales – which are opposed to gay marriage – from conducting ceremonies. Other religious institutions will be able to "opt in" if they wish.

Couples abroad
Scotland and Northern Ireland have their own laws on the issue. Members of the Scottish parliament passed an initial vote on gay marriage in November, but Northern Irish lawmakers are deeply divided on the issue.

Same-sex couples who are married under foreign law, currently treated as civil partners in Britain, will be recognised as married couples from March, Miller said.

Gay marriages can take place at some British consulates and military bases abroad from June. – AFP