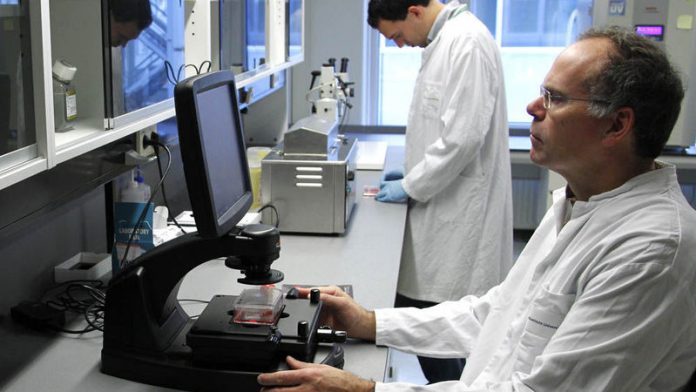 Biological or chemical attacks, real or feigned, are an act of cowardice and terrorism, the Justice Project South Africa (JPSA) said on Tuesday, after the South African National Roads Agency Limited's (Sanral's) operations centre in Pretoria had to be shut down when white powder was found in an envelope.

Electronic Toll Collection (ETC) said on Tuesday night that biological analysis of the powder showed it was not anthrax. He did not say what it was.

The court should deal with the perpetrators in the strongest possible way when they were tracked down, the JPSA said in a statement.

The Tshwane hazardous material unit was called to the Sanral nerve centre on Tuesday afternoon after a "suspicious envelope containing a white substance" was found on the premises.

The building was evacuated and its electricity shut down.

Thirty seven people were decontaminated and hospitalised as a precautionary measure, said ETC chief executive Jamie Surkont. "We treat this threat in a very serious light," he said.

Disrupted tolling system
This suggested that the incident was a great deal more than a simple prank, JPSA chairperson Howard Dembovsky said in a statement.

"We do not believe that Sanral's description of this heinous act as 'bordering on a serious crime' was nearly strong enough," he said.

"Hoax or real, JPSA condemns this incident in the strongest possible terms and wishes all Sanral employees affected by this incident well."

He said JPSA was surprised the incident had brought Sanral's much vaunted "technological masterpiece" of e-tolling to a grinding halt.

He was referring to Sanral spokesperson Vusi Mona's earlier comment that the evacuation had disrupted the Gauteng highway tolling system. Mona did not elaborate.

However, Surkont later said it had remained operational and that there had been "insignificant service interruptions" at the call centre. He said full services would be reinstated as soon as possible.

'Pay both arms and both legs'
Dembovsky said that if the system was affected with no one able to man it, this suggested that a system people had been led to believe was highly-automated and infallible, was instead reliant on being manned.

It also suggested that Sanral has no redundancy built into the e-tolling IT system infrastructure, by having more than one system in place.

"Given the enormous cost of installing and implementing such a system, one would have thought that fundamental corporate IT best practices would have been employed and that Sanral and its tender winners would not have placed all of their eggs in one basket," he said.

"If this is indeed the case, which apparently it is, then government should order an immediate investigation into the competence of both those who drafted and awarded the tenders and those who simply forged ahead and installed such a technologically vulnerable system, for which the public is expected to pay both arms and both legs … " – Sapa