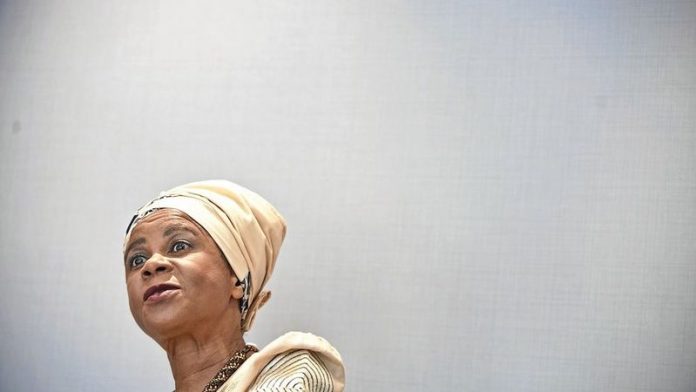 Democratic Alliance (DA) leader Helen Zille? announced at a press conference on Tuesday that Ramphele will be the DA's official presidential candidate, with the result that Agang ?will be integrated into the DA.

The newspaper approached Ramphele for comment, who said: "When we started Agang, we said we are very anxious to see a re-arrangement in South African politics.

"We spoke to everyone – from Cope [Congress of the People] to the UDM [United Democratic Movement] to the DA.

"There are talks. The country is hungry for a change in political leadership," Ramphele was quoted as saying in the Afrikaans daily.

Ramphele launched Agang SA about a year ago.

Rumours
However, Agang SA said in a statement on its website on Sunday that rumours should be "ignored" that Ramphele was on the DA's list of candidates for election.

"There is an extraordinary window of opportunity that has opened since Madiba's passing and the fracturing of the tripartite alliance. We will continue to inspire citizens to put the country first in their choice of leadership and collaboration opportunities," said the statement. – Additional reporting by Sapa