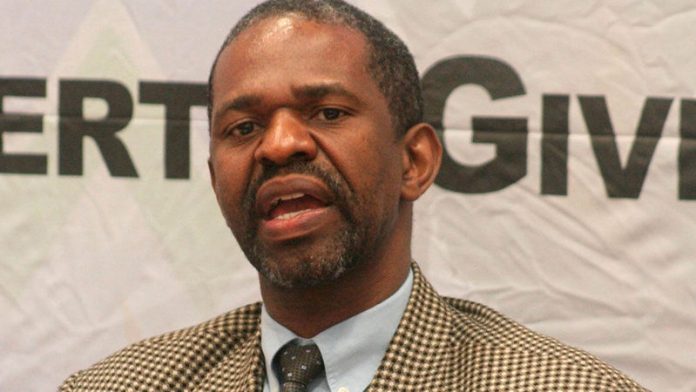 Afrikaner rights organisation AfriForum says it will go to court to challenge a decision by the Health Professions Council of South Africa (HPCSA) not to sanction the KwaZulu-Natal health MEC, Dr Sibongiseni Dhlomo, for his actions as a member of the ANC's military wing during apartheid.

AfriForum's attorney, Willie Spies, said his organisation would call for a judicial review of the decision.

"The HPCSA states that it is bound by the rules of the former Truth and Reconciliation Commission [TRC] which granted amnesty to the MEC," Spies said. "It argues that, once a person is granted amnesty, they cannot be prosecuted for those actions and that their disclosures may not be used against them. We want a review of this decision because our complaint was not based on the TRC ruling and, therefore, cannot be a basis for ­refusing to act."

The council's decision follows AfriForum's recent complaint to it calling for Dhlomo to be dealt the same fate as Dr Wouter Basson, the cardiologist and former head of the apartheid government's secret chemical and biological warfare project, who was found guilty by the council of unprofessional conduct and a breach of medical ethics.

The ruling followed a six-year-long investigation into Basson's role during apartheid, when he manufactured chemicals and poison to be used against enemies of the state.

Call for equality
It prompted AfriForum to lodge a complaint against Dhlomo, calling for "equality before the law". It said Dhlomo was a practising doctor when he participated in bomb attacks around Durban in the 1980s and, therefore, should also be sanctioned.

But Dhlomo who is chairperson of the ANC's eThekwini region in KwaZulu-Natal, has hit back at AfriForum, arguing that he did not use his medical knowledge as an Umkhonto weSizwe (MK) soldier and was a medical student at the time, so he did not violate any medical codes of conduct.

Calling the attack on him racist, Dhlomo questioned AfriForum's alleged silence on officials who served as generals in the country's former military and continue to work there today.

"We still have perpetrators of gruesome acts committed against many of our people [working] today without ever having been called into question by organisations like AfriForum," he said. "These include military officers or retired generals. Others are in the South African Management Development Institute and air force working as generals or instructors. Where is their equality before the law?"

Dhlomo called for AfriForum to be politically isolated. "It is unfortunate that, in its blind pursuit of publicity, AfriForum failed to research the role of MK and indeed my own before its complaint to the HPCSA," he said. "The organisation masquerades its agenda as a fight for 'the constitutional principle of equality before the law', but its lack of understanding of the history of our struggle speaks volumes."

Zohra Mohamed Teke works for Ezempilo, which publishes a range of magazines including one for the KwaZulu-Natal health department. She writes in her personal capacity.

We had no control over rushed and haphazard transfer of Life Esidimeni mental patients, former director tells inquest

Sakeliga has a ‘secret agenda’