Where legal and moral liability converge 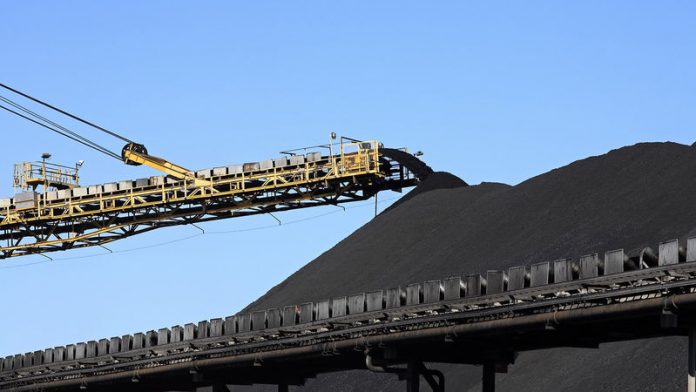 Mining houses are looking to move beyond their legal responsibilities when it comes to environmental and social impact, says Rohitesh Dhawan, global mining leader for climate change and sustainability at KMPG.

“Legal and moral liability appear to be converging as it becomes apparent that there are real, finite limits to resources such as water.

“We are approaching the limits of what the earth can sustain in terms of extractive activities, and over the past 10 years we have seen a growing awareness that we need to use our resources better.”

“Sustainability is just good business,” he says. “It makes commercial good sense for mines and the people who work for them.

“ If mines did not act as good custodians of the land they are mining, communities and governments would be reluctant to support their mining in future.”

He says although some mines are “stuck in compliance mode” and do little more than what is prescribed by legislation, many are moving to take on more responsibility.

“There are now many mining companies pushing the boundaries of what they willing to do, but focusing on certain areas of strategic importance to their operations — such as in the fields of biodiversity, energy and enterprise development.”

“Two years ago, carbon emissions were top of mind. Now mining houses are focusing more on social and labour issues, which are the ones their stakeholders care most about at this stage. The reality is that they do need to prioritise.”

Mining sustainability, extending beyond the mine’s own sustainability to its impact on the land and the community that springs up around its operations, is now taken into consideration before mining operations even begin, says Dhawan.

The cost of eventual rehabilitation of the land must be taken into account and a provision must be made on the balance sheet at the outset — and depending on the type of mining and the land being mined, this could run into hundreds of millions of dollars over 20 years.

In line with the Charter, a percentage of profits must also be dedicated to community development.

In the past, in cases where the resources were depleted and mines were forced to close, the state carried the liability for the environmental damage and entire communities found themselves without an income.

Now, efforts are made to ensure that sustainable economic activity other than mining is developed in mining communities.