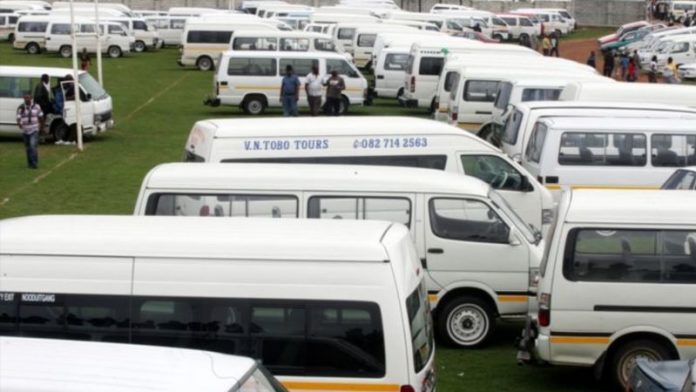 Taxi drivers and taxi associations have been urged to refrain from unruly behaviour and intimidation ahead of their planned strike, the Gauteng community safety department said on Sunday.

"Motor vehicles found to be obstructing traffic, blocking roads and/or freeways will be subjected to stringent law enforcement by Gauteng traffic police and other law enforcement agencies," spokesman Obed Sibasa said in a statement.

"There will be heavy police and traffic [police] presence on high alert and will be monitoring all major and local taxi routes. We will deal decisively with unruly and criminal elements."

Taxi associations were expected to go on strike on Monday.

Sibasa said authorities would not hesitate to impound vehicles driven negligently, and which blocked off roads or obstructed traffic.

"We will also arrest law-breakers. Taxi drivers and associations not going… on strike are at liberty to operate without fear."

Members of the public were advised to wake up early and use alternative means of transport, such as Metrorail, Reya Vaya, Metro Bus, Gautrain, lift clubs and different bus companies. –Sapa