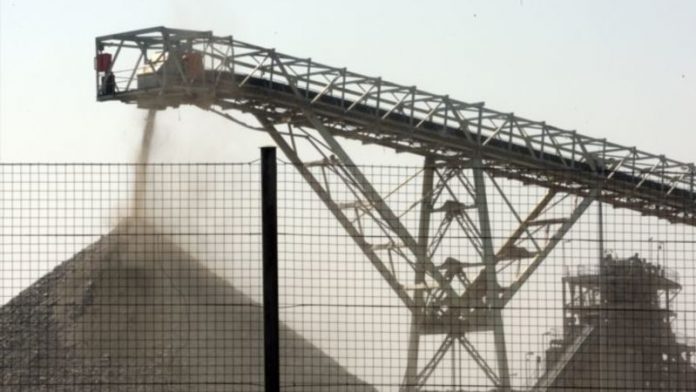 Sibanye Gold's acquisition of a majority stake in Gold One's Cooke operations west of Johannesburg was approved on Wednesday by the Competition Tribunal, subject to an agreement that there are no retrenchments for the first two years.

According to a statement from the tribunal, Sibanye Gold, which spun off from Gold Fields, is to acquire Cooke Shafts one to fpur underground operations and the Randfontein Surface Operations, by acquiring a stake in holding company Newshelf 114 from Gold One International.

The tribunal approved the merger subject to the condition that the new merged firm does not retrench any employee as a result of the merger, for a period of two years following the implementation date.

Once the deal is implemented, Sibanye Gold will have control over Newshelf 114, while the Rand Uranium Empowerment Partnership retains its non-controlling interest in the holding company.

The Competition Commission, which assesses large mergers prior to referring them to the Competition Tribunal, raised concerns that the transaction could result in job losses.

The commission recommended that the tribunal approve this transaction on condition that the new merged firm does not retrench any employee, as a result of the merger, for a period of two years following the merger implementation date.

During the hearing on Wednesday, the merging parties said they felt that the commission's condition was unwarranted, but were prepared to abide by the tribunal's decision.