Surge in exports is due to global growth, not the rand 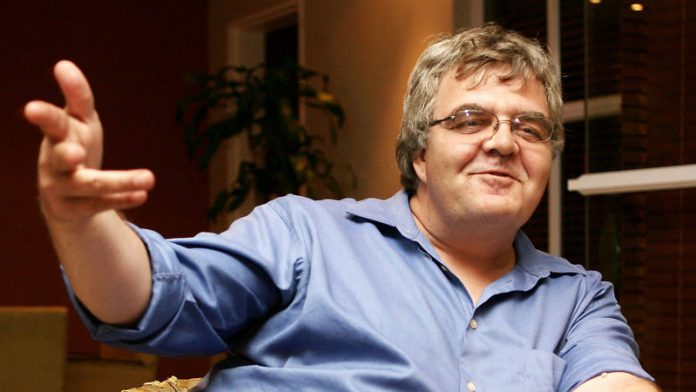 Exports are expected to increase this year and may even outpace imports, but analysts believe the improvements should be attributed to global growth, not the weaker rand.

Despite the rand depreciating 36% over the past three years or so, an expected and corresponding 3% increase in exports did not occur, said economist Mike Schussler this week.

"There is still no clear or overwhelming indication, in terms of the most recent trade data, that the weaker rand is helping to improve South Africa's exports," he said. "This is partially because growth in exports is more a function of global growth than merely rand weakness."

Bank of America Merrill Lynch data shows that a strong rand, rather than a weak currency, is linked to improved local output, said economist Matthew Sharratt.

Where the weaker rand is being felt, however, is with regard to the petrol price, with consumers now paying a record R13.96 a litre.

The recent trade figures are important because increased exports would have an important part to play in reducing South Africa's current account deficit.

The Reserve Bank's bulletin for the third quarter showed that the current account recorded a shortfall of 6.8% of gross domestic product (GDP), or R233-billion.

This is from a downwardly revised deficit of 5.9% of GDP, or R197-billion, in the preceding quarter.

Sharratt said the bulletin showed "export volumes accelerating in the third quarter to reach the same pace as import volume growth for the first time in about four years".

Analysts upbeat about export growth
Increased exports and reducing imports are the result of a combination of factors, he said, which include rand depreciation, improved global demand and "softening domestic demand".

Though some economists and analysts are upbeat about export growth, it's important to keep in mind that increases are coming off years of relatively flat export growth.

Lings said the decline in exports in December 2013 included a "massive" 24% month on month fall in export of precious metals, while the fall-off in imports was broad-based and comprised a large decline in machine and electronics, chemicals, rubber, plastics, base metals and textiles.

"Unfortunately, oil imports rose by almost R1-billion in the month."

The last-quarter trade deficit measured in non-seasonally adjusted terms narrowed to -R10.9-billion from -R28.8-billion in the third quarter.

"With imports under pressure from weak domestic demand combined with a modest pick-up in exports as global demand strengthens against the backdrop of a weak rand, we believe the current account deficit could narrow to -3.9% of GDP by the second quarter of 2014," he said.

Sharratt said improvements in the trade balance are generated more "by the compression in imports than a notable rebound in exports".

Schussler believes, however, that import figures are likely to go up again as soon as the government's investment programme gets under way.

A World Bank report warns that infrastructure bottlenecks are holding back export growth.