Shoprite looks for growth outside SA amid sluggish first-half profit 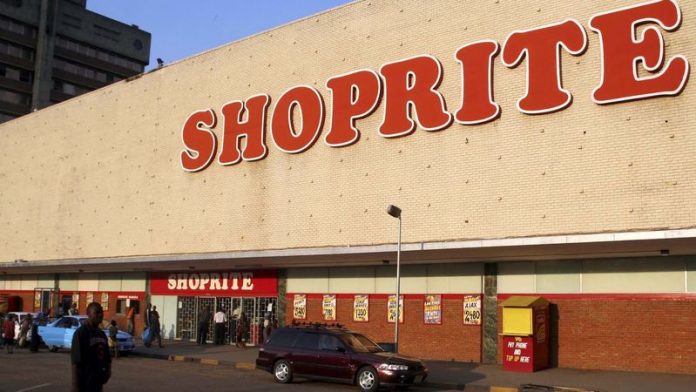 "The board does not expect any improvement in the trading environment within South Africa in 2014," Cape Town-based Shoprite said in a statement on Tuesday. "At the same time our business outside the borders of the country continues to flourish."

Revenue rose 10% to R51-billion in the six months through December. Sales at supermarkets in South Africa underperformed, rising 7.6% as high unemployment and inflation weighed on consumer spending. Revenue across 15 other African countries increased by 15%, excluding currency swings. In rand terms, sales at its non-South African supermarkets rose 28%.

"The backbone of Shoprite's customer base is under severe pressure," Andrew Bryson, a derivatives trader at Nedbank Private Wealth in Johannesburg, said by phone on Tuesday. "If you compare the outlook for Shoprite's main customer and Woolworths, it's quite a contrast."

South African "middle- and lower-income consumers, many of them overburdened with debt, are struggling to make ends meet due to spiraling increases in their living expenses and transport costs", Shoprite said. "The consequent lack of disposable income has a severe impact on the retail environment."

Shoprite's net income advanced to R1.82-billion, compared with R1.7-billion a year earlier, it said. After opening a net 10 new stores in African countries outside its biggest market during the six months through December, a further 13 will start trading by the end of June, Shoprite said.

The furniture unit's sales climbed 11%, compared with a 4.8% increase a year earlier. The growth is in contrast to JD Group Ltd., South Africa's biggest listed furniture retailer and a provider of unsecured loans, which reported a net loss in its first-half.

Shoprite was among several local retailers that closed stores on December 15 for the funeral of former South African president Nelson Mandela. The decision cost about R260-million in sales.  – Bloomberg