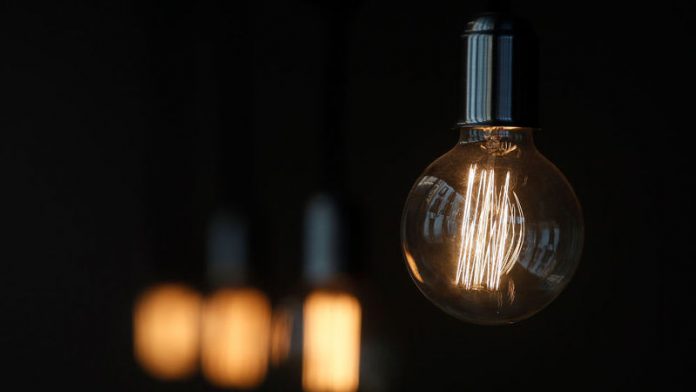 Various parts of the country experienced blackouts on Thursday after Eskom declared an emergency.

"We have asked our large industrial customers to reduce their consumption by 10% but it appears this will not be enough."

Eskom appealed to the public to reduce their electricity usage to help ease the demand for power.

Hospitals and clinics were urged by the Democratic Nursing Organisation of South Africa (Denosa) to ensure their generators were working properly during the power cuts period.

"It is a fact that not all health facilities put the necessary measures in place," said Denosa spokesperson Sibongiseni Delihlazo.

"Previous experience teaches that during unannounced power outages, some hospitals are often found with their proverbial pants down as generators fail to kick in."

Flights delayed
On Thursday, flights were delayed at the OR Tambo International Airport, outside Johannesburg, after a power cut.

Airport spokesperson Unathi Batyashe-Fillis said while essential services operated on back-up power, backlog was experienced because some services had to be facilitated manually.

In the eastern Free State, citizens who were not paying for electricity were told their power would be cut.

Local electricity management company Rural Maintenance said some 40% of electricity users in the region's Maluti-a-Phofung Local Municipality were not paying for their power supply.

"These customers were therefore directly responsible, with all the other such users, of Eskom having to load-shed paying citizens," its chief executive Chris Bosch said.

He said it was going to help Eskom decrease the load on its supply system by disconnecting all non-paying users.

Tshwane
In Tshwane, power was cut for about two hours on Thursday.

"The objective of rotational load shedding on a two-hourly basis is to help ease the demand for power."

In Johannesburg, power cuts were experienced since 8am.

A number of suburbs in Port Elizabeth were also without electricity until midday, the Nelson Mandela Bay Municipality said.