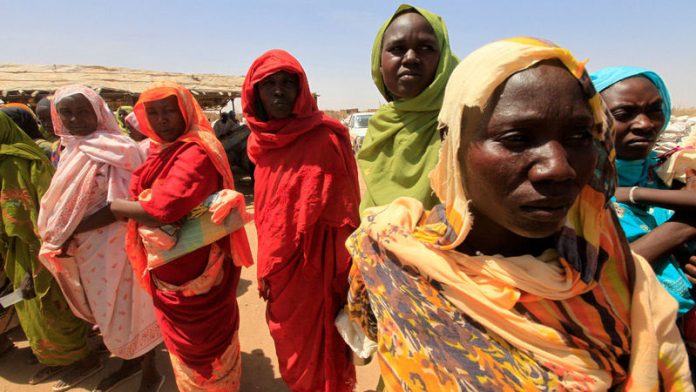 The March 8 event that was marked around the world had been held without incident for the past eight years at Khartoum's Nubian Club, women's activist Fahima Hashim told AFP. "We didn't get the permission" from state security agents for Saturday's planned event, she said.

The women were told they needed additional authorisation from a government commission handling voluntary activities, but that was just a delaying tactic, said Hashim, director of the Salam Centre for women's rights. Hashim said it was unclear why approval was denied but it might be connected with the larger size of this year's event. "We had more than 30 groups joining us," she said.

The day-long event typically features exhibitions, forums, films and concludes with a party. Bashir in January appealed for a political and economic "renaissance", including political freedom, in the country ravaged by armed insurrection, poverty and political turmoil.

Hashim said his renaissance was "a lot of talk." Information Minister Ahmed Bilal Osman told AFP that Sudanese women "can do whatever they like but some… want to make some problems out of nothing." He said Sudan is more progressive than other countries in the region, with women occupying about 25 percent of political posts. "The ladies in Sudan, they have got big rights," the minister said. – Sapa