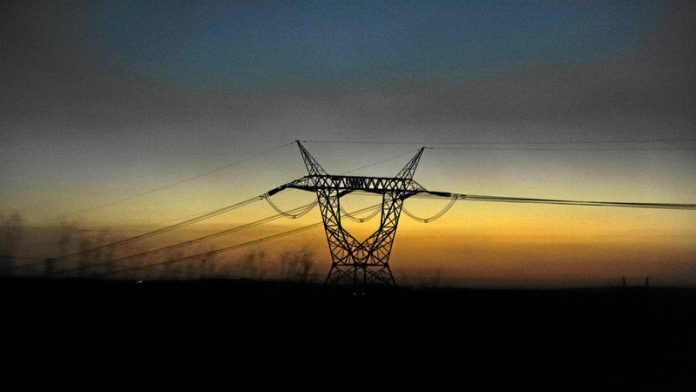 Power utility Eskom said it will rework maintenance plans on South African power plants to ensure the it has enough electricity supply to meet demand after a boiler incident cut 600 MW of capacity.

Excess pressure in a boiler at the Duvha coal-fired plant in the Mpumalanga province caused the facility's third unit to trip on March 30, the company said in an emailed statement on Monday. Duvha has six units, each with the capacity to generate 600 MW.

An investigating team of engineers was unable to start its probe on Monday because they had to wait for the boiler to cool down, Andrew Etzinger, a spokesman for the company, said on Tuesday.

"We will rebalance maintenance on our other power stations to ensure supply," Etzinger said by phone. "While the system is very tight we are not predicting any load-shedding," he said. More information about the damage and when the unit will return to service will be made available as the investigation proceeds, he said.

Eskom started rolling blackouts for the first time in six years last month, shutting shops and factories, after it declared an emergency because of heavy rains that disrupted coal supplies. The company is spending R500-billion through 2017 adding almost 11 000 MW of capacity to the national grid and servicing its aging fleet of plants.

About 25% of Eskom's 42 500 megawatts of installed capacity has been out of service this year, according to Bloomberg calculations made using the company's data.

One megawatt is enough to power about 200 middle-income South African homes at peak times, Etzinger said on March 7. – Bloomberg

Bongo and his co-accused will appear in the Nelspruit magistrate’s court in Mpumalanga over charges of fraud, corruption and theft
Read more
Environment

As government pushes for a huge increase in electricity generation from gas, serious questions are being raised about the logic behind the move
Read more
Business

State participation is valid when the market can’t deliver what’s needed, such as roads and rail networks and telecommunications. But banks and airlines are private enterprise concerns
Read more
Business

More than 11 800MW of new electricity capacity from independent power producers will come online in 2022, giving Eskom space to do more maintenance on its unreliable infrastructure
Read more
Advertising