A Spoilt Vote Party could clinch six seats or more 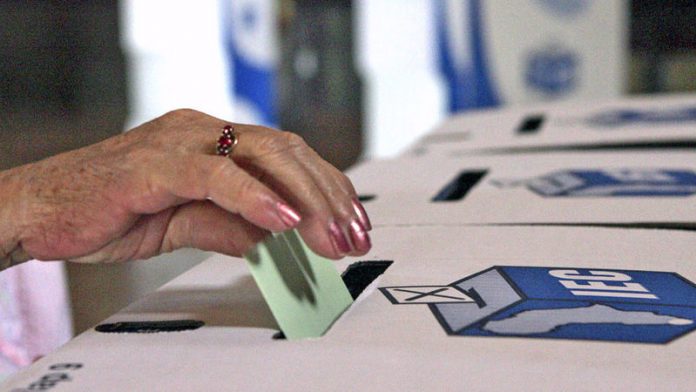 This is the first election in a democratic South Africa where the spoilt vote is punted as an alternative for undecided voters, following last month’s launch of the Sidikiwe! Vukani! campaign.

The campaign, led by former minister Ronnie Kasrils and other ANC veterans, is encouraging disgruntled ANC supporters to either spoil their vote or choose to “tactically” vote for a smaller party.

So how have spoilt votes featured previously?

In the 2009 national election, only four of the 13 political parties that won seats in the National Assembly received more votes than the number of votes that were spoiled.

In that election, 239 237 votes (or 1.34%) – of the just under 18-million cast – were spoiled. It doesn’t sound like a lot until you consider that if spoilt votes were a political party, it could have won six seats in the National Assembly.

When asked if the rate of spoilt votes in South Africa’s election is a cause for concern, Sy Mamabolo, deputy chief electoral officer of electoral operations at the Independent Electoral Commission (IEC), said that the proportion of spoilt ballots has not been greater than 2% in the past 20 years of elections. In 2004, the rate was 1.58% and in 2009 it dropped to 1.34%.

“The IEC doesn’t want any votes to be spoiled; ideally, every cast ballot must be counted. That is why we do voter education programmes to keep the proportion of spoilt ballots low. If there are spoilt votes, we are disappointed,” said Mamabolo.

Mamabolo says that if somebody were simply to write the word “No” on a ballot paper, for example, it would be counted as a rejected vote and stored with the rest of the ballots. The commission would take a decision to dispose of those ballots after six months.

Only a court can order the IEC to open the stored ballots for inspection. So if you have written a message on your ballot, the likelihood of anybody but the people present at the counting seeing it appear to be slim.

But even if the spoilt vote rate were to increase dramatically in this election, and even if people have consciously spoiled their vote, the result of the election “would stand”, Mamabolo emphasised.

When asked whether the fact that some political parties win seats in Parliament with fewer votes than the spoilt vote count is a cause for concern, Mamabolo said that question should be put to those parties.