The lesson the murder of David Webster holds for the present 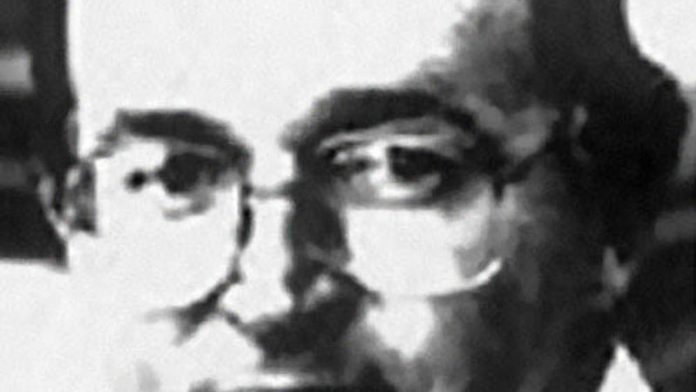 What kind of government arranges the murder of its nonviolent, unassuming intellectual critics? That was the question 25 years ago on Workers’ Day, 1989, when a blast from a shotgun ended the life of human rights activist David Webster on the pavement outside his home in Johannesburg.

The answer: clearly one whose ideological barrenness and level of insecurity had tipped it over the edge into acts of depravity. In this case it was also a sign of official schizophrenia: one arm of government was engaged in assassination while others were involved in a process of negotiation and accommodation with the liberation movement.

The culprits were the defence force-run Civil Co-operation Bureau whose payroll of criminals and hoodlums included Ferdi Barnard, a former narcotics detective sentenced in 1998 to life in prison for Webster’s murder. Work with detainees, knowledge of nefarious activity on the Mozambique border, or opposition to forced removals linked to game conservation are possible reasons for Webster’s assassination. He was not the first such victim. More than 10 years earlier, Rick Turner, the banned Durban political philosophy lecturer and inspirational teacher, had been shot at home. Doctor and trade unionist Neil Aggett, driven to suicide in detention, was another.

What they had in common was conscience, dedication and a respect for humanity that translated into practical action to build a more just society for all South Africans.

Webster’s most public role was as a leading figure in the Detainees’ Support Committee network during the State of Emergency. He was well known across the country and highly respected for his advice on documentation and the practicalities of ­supporting detainees and their families.

The efficiency of the networks’ information gathering and the effectiveness of its overseas distribution was a potent factor in drawing the world’s attention to the scale of repression under the emergency.

At the time of his murder, he and Maggie Friedman were gathering information on the state’s use of death squads. He became, like civil rights workers globally before and after, a tragic victim of his own campaigning research.

His life reminds us with great clarity of the heyday of the engaged academic actively concerned about the lives of ordinary people and the future health of society. As a social anthropologist who had researched migrant labour and its link to tuberculosis and malnutrition, Webster was aware of the importance of social history, community activism and the link between trade unions and civic struggle.

In Johannesburg he became involved with the rights of people subject to eviction. His involvement with student politics was substantial enough for him to be granted the status of honorary vice-president of the National Union of South African Students. His views on higher education are as relevant today as they were to a pre-liberation South Africa. They involved stepping beyond the boundary of orthodox teaching and learning to empower people to take control of their own lives in a just and democratic society.

There is something truly heroic about the sane, calm voice of rationality in a repressive society. It requires courage to face the real possibility that the opposing irrational voice, by its very nature, will be tempted to turn to extreme violence. Then there remains the irony of Webster’s death just nine months before FW de Klerk’s government unbanned the liberation movements, freed political prisoners and publicly indicated its willingness to negotiate a future for South Africa.

South Africa has moved on, but there is more than a thread of continuity in its governance. Simmering beneath the surface today is a strand of political violence that continues to cost lives. We remember David Webster not just for the past, but as a reminder of present responsibilities.

Christopher Merrett is an academic and author.