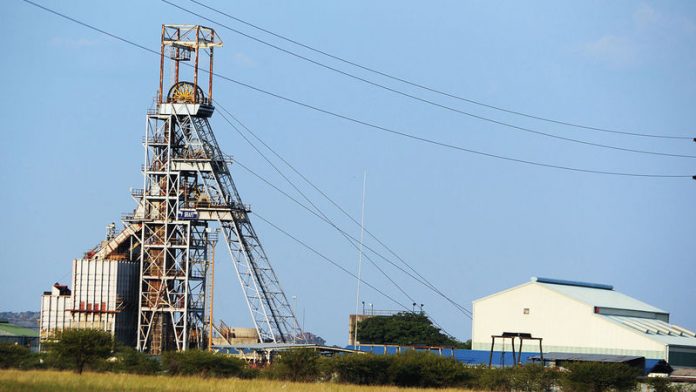 The Economic Freedom Fighters (EFF) plans to donate R50 000 to the strike fund of the Association of Mineworkers and Construction Union (Amcu), the party said on Tuesday.

“In support of the striking workers of the platinum belt who have been on the picket lines … the EFF will donate R50 000 to the strike fund,” said EFF spokesperson Mbuyiseni Ndlozi.

The fund was created to help platinum mineworkers who have been on a wage strike since January 23.

Amcu has donated R1-million to the fund, which was opened in April. Union officials and staff members donated R50 000.

“The EFF calls on all South Africans and the international community to also contribute in solidarity with workers,” said Ndlozi.

Workers have lost more than R6.4-billion in earnings and the strike has cost the mining companies about R14.4-billion in lost revenue.

Knock-on effect
The prolonged strike has had a knock-on effect on residents and businesses in the area, which continue to face hardships, a debt counsellor said on Tuesday.

“In many cases, small businesses have had to close their doors and are facing a bleak future with creditors hounding them for payment, knowing full well that they are as much victims of the strike as the miners themselves,” said Debt Rescue chief executive Neil Roets.

Small- and medium-sized businesses in Rustenburg and the surrounding areas face a gloomy future.

The number of people applying for debt counselling has more than tripled at Debt Rescue’s Rustenburg branch as debt collectors threaten to seize company belongings in lieu of debt repayments.

“Most of the people approaching us for help are now more than three months behind in their payments and their creditors are demanding payment,” he said. “Many have been threatened with immediate legal action and going under debt review is the only way to secure their property and prevent further legal action to be taken against them.”

Roets said the strike had also affected business people in the Eastern Cape, where many of the miners had been remitting their salaries to their families. – Sapa