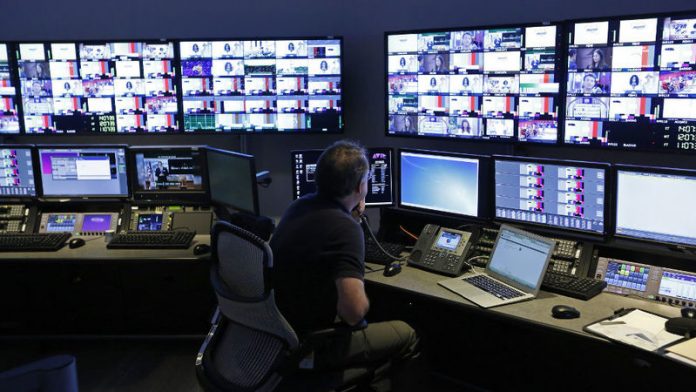 Samsung announced it plans to open a television manufacturing plant near Durban’s King Shaka airport by end of this year. With total investment of $20 million until 2018. The company is the leading consumer electronics brand in South Africa.

“This project is the result of close collaboration between Samsung and the South African authorities at national and provincial level. We are determined to add value to the South African community in which we operate,” says Matthew Thackrah, deputy managing director of Samsung Electronics South Africa. “The establishment of new plant is another step in our goal to create new business opportunities, products and technology.”

After thorough feasibility studies and in association with local authorities, Samsung was able to expedite progress on the project which will deliver socio-economic benefits to KwaZulu Natal. The manufacturing facility will provide job opportunities and encourage the development of skilled and unskilled labour in the region.

The roll-out of the manufacturing plant, alongside Samsung’s nationwide expansion of retail presence with local partners, demonstrates the company’s intentions to grow the local infrastructure and economy.