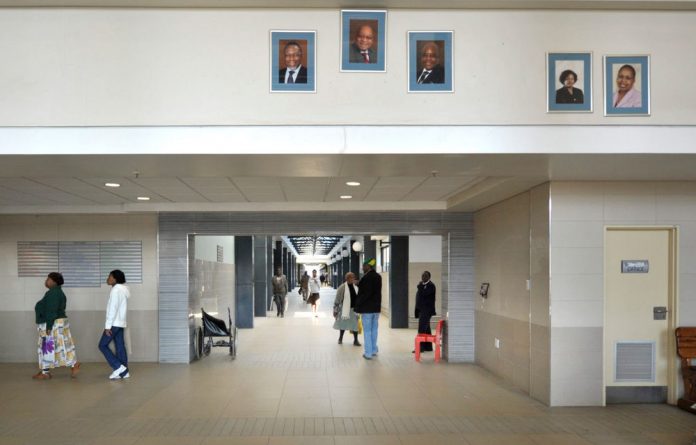 The Gauteng health department has suspended its chief financial officer (CFO), Ndoda Biyela “pending an internal investigation”. Biyela’s suspension follows “allegations of irregularities relating to procurement processes in the department. An investigation is underway to test the veracity of the allegations”, they said in a statement on Monday.

The department however declined to provide more details with regards to which procurements were involved.

But according to Democratic Alliance (DA) health spokesperson, Jack Bloom,  Biyela faces “corruption allegations” relating to a R5.1 million contract that was awarded to Emperor Commodities without going to tender in May last year.

Bloom said  “the company then raised its price to R18 million, importing linen which should have been procured locally”.

“Biyela reportedly wrote in an addendum that tender requirements were waived because of the urgency to procure linen for the Jabulani and New Natalspruit Hospitals,” said Bloom in a statement.

Baragwanath CFO, George Mahlangu, has been appointed to act in Biyela’s position.

“I am greatly disappointed that yet another senior official faces serious disciplinary action. This department has suffered from a high turnover of top officials who have left under a cloud,” said Bloom.

In February, 17 officials from George Mukhari hospital in Pretoria were suspended for allegedly selling jobs and appointing their family and friends at the hospital. In June of 2013 a chief director, two directors and a deputy director were suspended for alleged fraud in the Medical Supply Depot.  In 2012 the provincial government introduced a turnaround strategy to address “systemic weaknesses” in the health department such as its accrued debt and late payment of suppliers, 2014 is the final year of the plan.