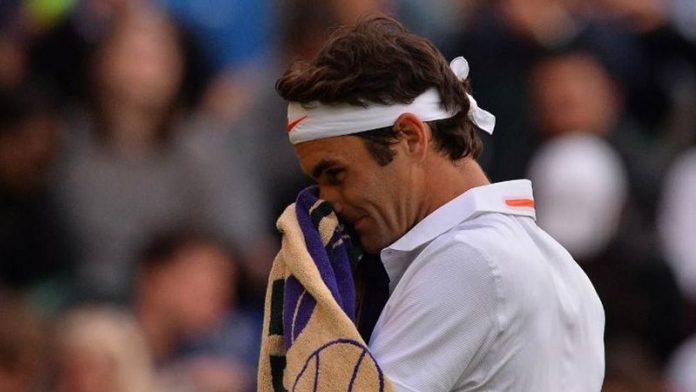 Roger Federer has not won a Grand Slam title this year but the 17-time Grand Slam champion topped Forbes magazine’s list of the 10 top tennis moneymakers announced on Monday.

The Swiss star made $56.2-million from July last year through this past June, with endorsement deals from such firms as Rolex and Nike bringing the lion’s share of that total, more than $40-million. At age 33, Federer owns three titles in 2014 and was a Wimbledon runner-up, dropping the final in five sets to top-ranked Novak Djokovic.

Five men and five women made this year’s list. Spaniard Rafael Nadal, who won his ninth French Open crown this past June, ranked second on the list at $44.5-million, but was on the sidelines on Monday as the US Open began in New York because of a wrist injury. Nadal had $30-million in sponsor money. Serbia’s Djokovic was third with $33.1-million that included $12.1-million in prize money.

Sharapova, Li Na and Williams the top women
Russian beauty Maria Sharapova was fourth overall, but topped the women on the list with $24.4-million, $22-million of it from endorsements.

China’s Li Na, who won her second Grand Slam title in January at the Australian Open, was fifth on $23.6-million with $18-million in endorsement income. She is absent from the US Open with a knee injury.

World number one Serena Williams ranked sixth on the money list with $22-million, half from prize money.

Lucrative sponsorship deals
Britain’s Andy Murray, whose earnings jumped more than $4-million after he became the first British man to win the Wimbledon crown since 1936 last year, ranked seventh on $19.1-million, with $15-million of that from endorsements. With his Adidas contract expiring this year, a lucrative new deal with Adidas or Nike could raise his total next year no matter how he fares at this year’s US Open.

Victoria Azarenka was eighth at $11.1-million, with $7.5-million from endorsements, with Japan’s Kei Nishikori ninth on $11-million that included $9-million in sponsorship deals, and Denmark’s Caroline Wozniacki in at 10th on $10.8-million, $9.5-million of that from endorsements. – AFP