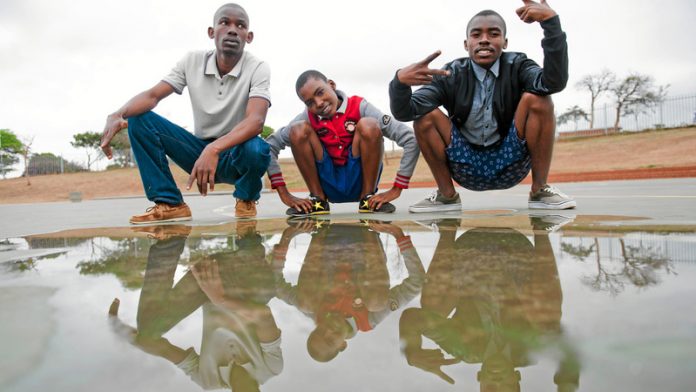 The South African Human Rights Commission (SAHRC) is currently investigating complaints of racism submitted by the South African Hindu Maha Sabha in the wake of increasing consternation over AmaCde’s anti-Indian song Umhlab’ Uzobuya and a slew of racist Facebook comments by a man believed to be a Unisa student.

SAHRC’s Isaac Mangena said, “The complaints are currently going through our registration process so we can be able to assess whether they fall within our mandate. We’ll also check whether there are systemic issues that can be addressed over and above the complaint.”

Mangena said the efficiency of the investigation into the complaints also depended on the co-operation of the respondents in the matter.” The AmaCde’s song, styled in the vein of Mbongeni Ngema’s 2002 song Amandiya, expresses similar sentiments about Indians, threatening them with physical violence and forced repatriation.

The rappers said they belonged to Mazibuye African Forum, a group that advocates the reversal of black economic empowerment benefits for Indian people, Chinese and white women. Co-founder of the forum, Zweli Sangweni said he did not know whether the rappers were in fact members of the organisation, but argued that the song should not be taken literally or opportunities for dialogue would be missed.

“Issues of Indians going back to India are far-fetched, and we all know that, but you can’t use those lyrics to suppress dialogue, because that would be disingenuous and amounts to trying to protect the status quo. We need to confront the issues that give rise to these songs. Our leaders need to respond as leaders and address economic imbalances being spoken about.”

ANC distances itself
In a Mail & Guardian article, the ANC distanced itself from the song, with its KwaZulu-Natal provincial secretary Sihle Zikalala saying, “We know there are challenges of inequality within our society and we believe that the steps taken by the provincial and national government will help in dealing with these imbalances.

“The approach that the people who have compiled the song have taken is nothing but a divisive approach, which could end up pitting our people against each other.”

Ashwin Trikamjee, president of the South African Hundu Maha Sabha said his organisation was open to dialogue. “Zweli [Sangweni] and I go way back from other issues. I know him, we’ve had a long chat and I can tell you that he has nothing but respect for me. He’s someone I can talk to and can persuade that there is a bigger world out there.

“The only way forward is to have some sort of get together, articulate our viewpoints and debate these issues.”

Neeshan Balton of the Ahmed Kathrada Foundation said it was very troubling that “we are in the same position we were a decade ago [when Ngema’s song came out].

“What we have are two black communities who have both experienced burning levels of oppression and they are competing for scarce resources in the same area. None of them understand each other, despite the disappearance of group areas act.

“You’ll find racism from Indian people and you’ll find racism among Africans. When there were tensions in 1949 and again in 1985, in each instance there were champions in both communities that helped to bring the two sides together. I don’t know whether there are still people in the congress movement on the ground that are able to break those tensions down.

“Back then there were effective efforts to bring black and Indian people together through struggle and daily interaction.”

“The point is that there is common ground and these debates have brought about positive results. Instead of self-indulgence, people must know that they can uplift other people and help them develop.”